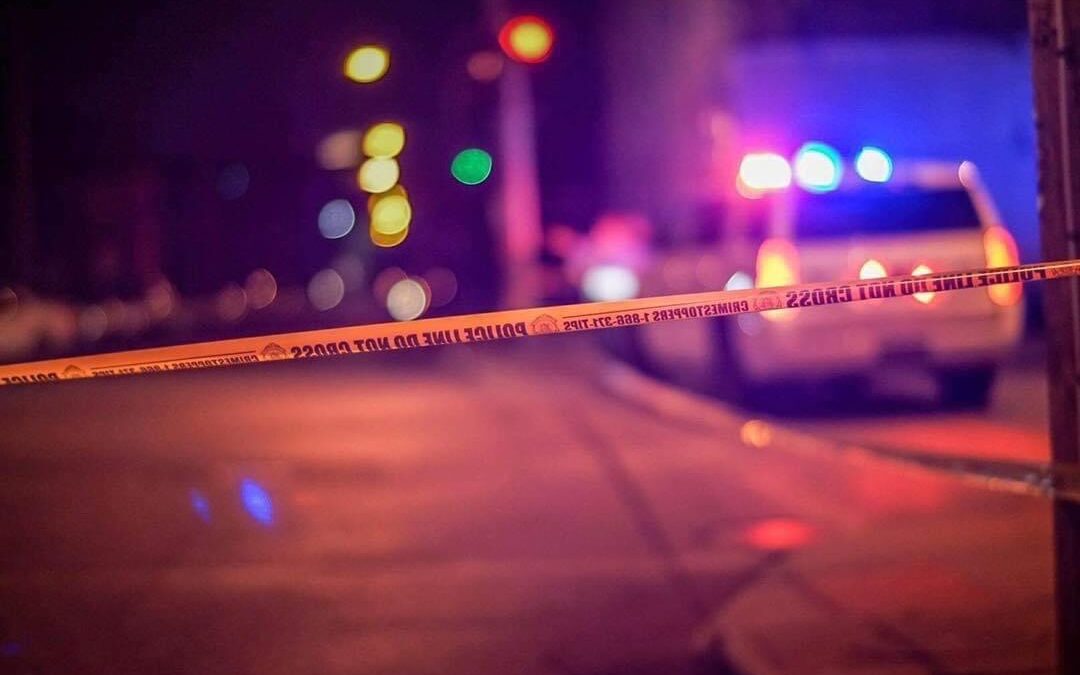 A 13-year old suspect was shot Monday night around 8:30 p.m. The female victim was approached by two male suspects requesting to use her cellphone. After she declined the 13-year old suspect pointed a gun at her and requested her keys and purse. She complied with the demands and the two jumped inside the vehicle.

The 13-year-old got distracted while attempting to start the car. The victim then begins to fire shots at the pair. The suspects fled the scene but the 13-year- old was later found with a gunshot wound to his lower extremity in the 5500 block of Natural Bridge. He was transported to a local area hospital in stable condition and then to the juvenile courts. This incident could have been deadly. Do you know where your children are?