13-YEAR-OLD GIRL SHOT AND KILLED INSIDE HER HOME 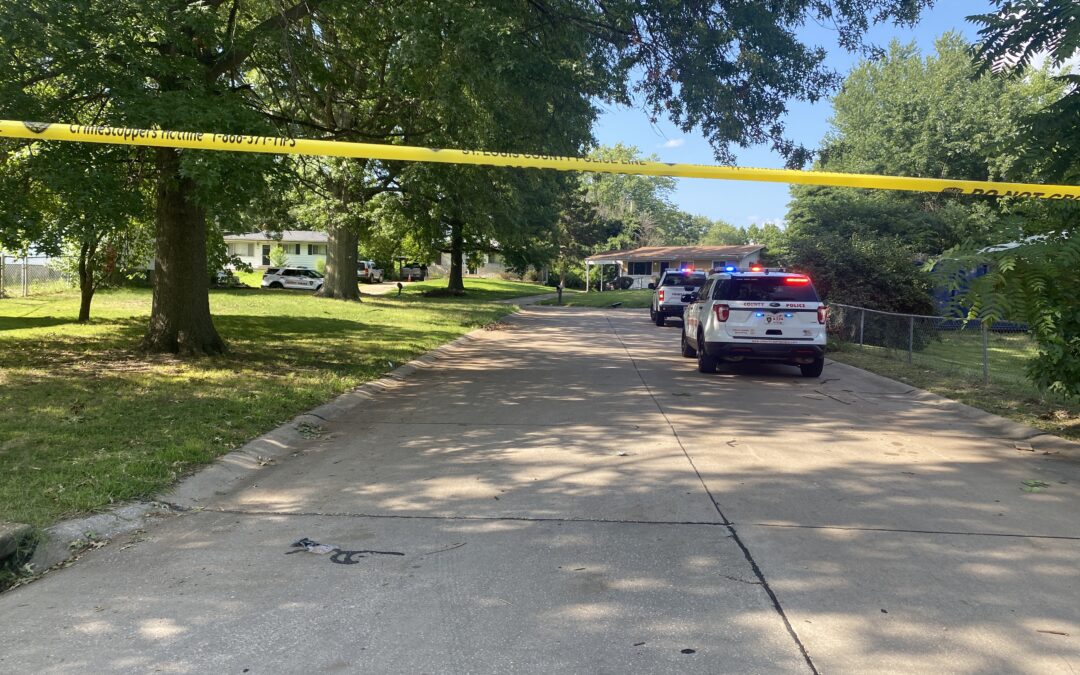 13-YEAR-OLD GIRL SHOT AND KILLED INSIDE HER HOME

RSTLNS responded to a scene near the intersection of Crown Point Dr and Lynncrest. Upon arrival it was confirmed by authorities that a 13-year- old girl was shot and killed inside her home in the 10000 block of Lynncrest.

The suspect has been apprehended. St. Louis County Detectives are still trying to determine the relationship between the suspect and the victim.