11 CHILDREN SHOT AND KILLED IN ST. LOUIS CITY THIS YEAR 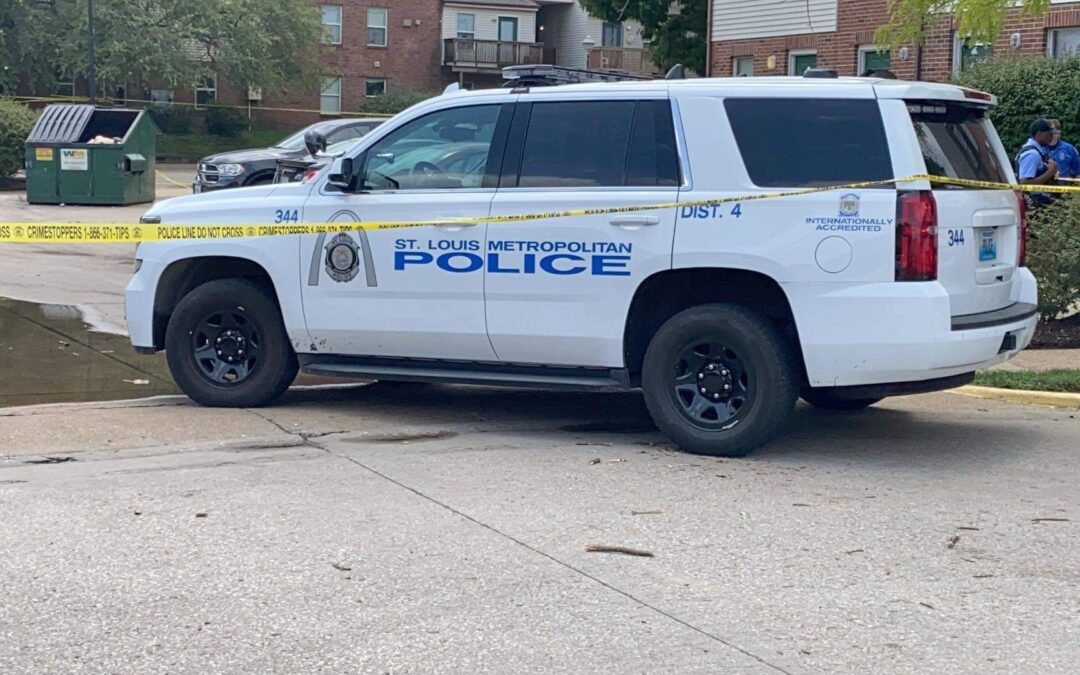 THE 11TH CHILD KILLED IN ST. LOUIS CITY HAS BEEN IDENTIFIED.

This year there have been 58 children shot in the city of St. Louis. According to the St. Louis Police Department 15-year-old Kyle Falker makes the 11th victim. On July 11th around 1:30 p.m., the RSTLNS team responded to a shooting in the 1400 block of O’ Fallon Street in a housing community called Preservation Square but also known as the infamous Opz.

Many children were traumatized by what they witnessed. St. Louis Police released a car related to the homicide. If you see this vehicle please contact the authorities. RSTLNS would like to send our condolences to all those affected by this tragedy. It’s time we start nurturing our youth they need it.