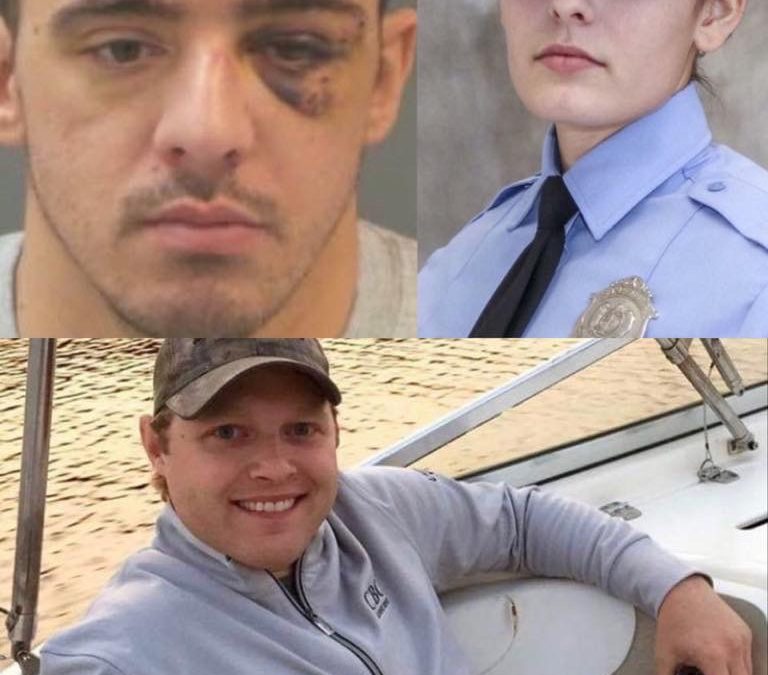 The family of Katlyn Alix is still struggling with the reality that she is no longer here with them. They are leaving no stone unturned to find out exactly what happened the night Alix was fatally shot in January.

Though Nathaniel Hendren is sticking to the story that he and Alix were playing Russian Roulette when he shot and killed her, a new lawsuit filed against him and his partner Patrick Riordan, says something totally different.

Hendren was charged with involuntary manslaughter after he shot and killed Alix, but he plead not guilty. His family posted a $10,000 bond and he was put on house arrest about an hour outside of St. Louis at a relative’s home.

The lawsuit recently filed alleges that Hendren and Riordan were both drinking and doing drugs while on duty when they were supposed to be on a burglary call. It goes further into how the two manipulated the gps on their cruiser so they would not be seen going off course.

The suit also alleges that Hendren and Alix were in a romantic relationship though Alix was married to another officer.

The lawsuit details how Hendren had a “complicated psychiatric history, including but not limited to anxiety and depression, PTSD, suicidal ideations and gestures” before being hired by the police department.

Details says that he had a history of acting recklessly with guns while forcing ex girlfriends to play ‘Russian roulette’ and engage in other sexual activity that involved firearms or how he would put a gun in his own mouth at times.”

The lawsuit said the city acted neglegently because they should have known about his disabilities that hired him on.

The lawsuit goes further saying they do not know if the city was aware of his psychiatric and disciplinary history because the city has refused to release full disciplinary or employment files.

Minutes after Hendren and Riordan logged in, they logged out. Hendren then texted Alix telling her they could use a ‘beginning of shift smoke,’ and asked her whereabouts.” according to the lawsuit.

A neighbor was noted to have heard “a screaming fight’ and yelling between a man and a woman.” Then Hendren allegedly shot Alix.

They lawsuit alleges that Riordan saw it and “…ran down the stairs, ahead of officer Hendren, to start the car,” and that Hendren “…dropped officer Alix multiple times as he tried to take her to the car, and struggled to put her in the back seat of the vehicle while Riordan “made a phone call to District 2 dispatch that there was ‘an officer down’ and they were at Colorado and Dover Place.” but she wasn’t on duty and they were not in the right district they were assigned to.

Hendren’s lawyers are saying the lawsuit is full of incorrect statements. It is unclear if the lawsuit will be brought up in court October 24.

The family of Alix is asking for transparency and honesty to bring forth justice.