A woman has been mentally traumatized after being tased then robbed in Tower Grove Park Thursday.

According to authorities, a woman in her late 20s was jogging through Tower Grove Park around 7:30pm when four men approached her. The woman immediately became fearful but before she could react, one of the men tased her in her chest and as she fell, they tased her in her back.

The men then took her belongings and took off.

Tower Grove Park is known for the little league games, birthday parties and wedding receptions. The park has a reputation for being a peaceful park with little to no crime. Lately crime is plaguing areas where it never took place across the city.

Many are on high alert now when they go into the Tower Grove area. 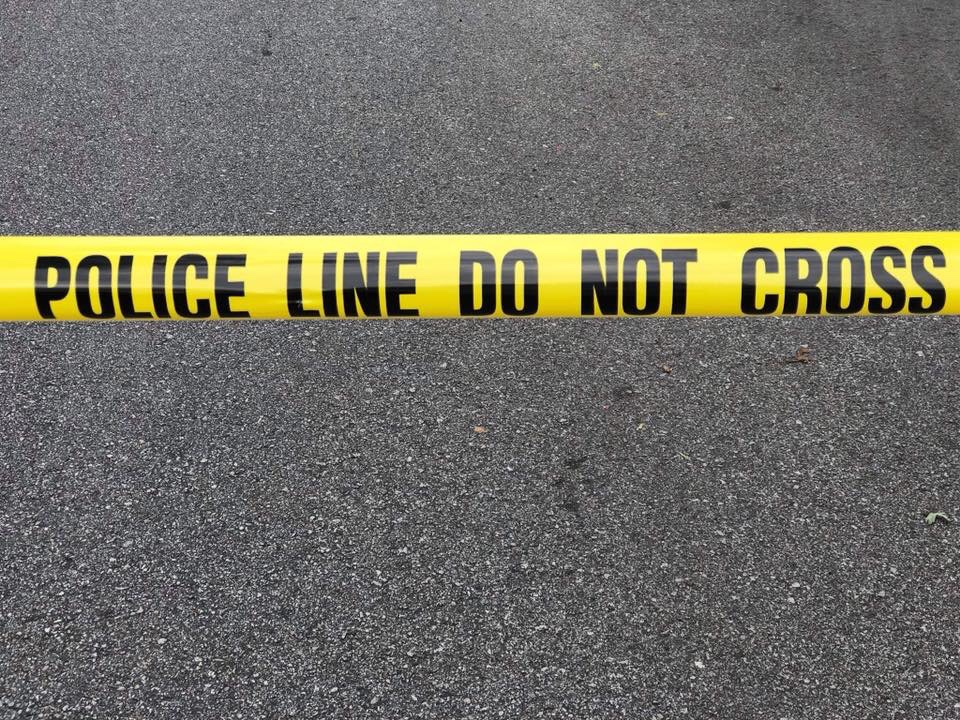