An Albany, Mo. woman has plead guilty to two counts of kidnapping and two counts of child endangerment for allegedly handcuffing an 11-year-old child to a cage, withholding food from her, physically abusing her along with using a stun gun on her.

Jennifer Reed and her boyfriend Raymond Burks were guardians to the child when the abuse started in 2017.

The child who survived being abused and starved for almost a year was placed in protective custody and is said to be doing okay.

Reed is set to be sentenced in October. Her boyfriend along with another person will see their day in court next month as well. 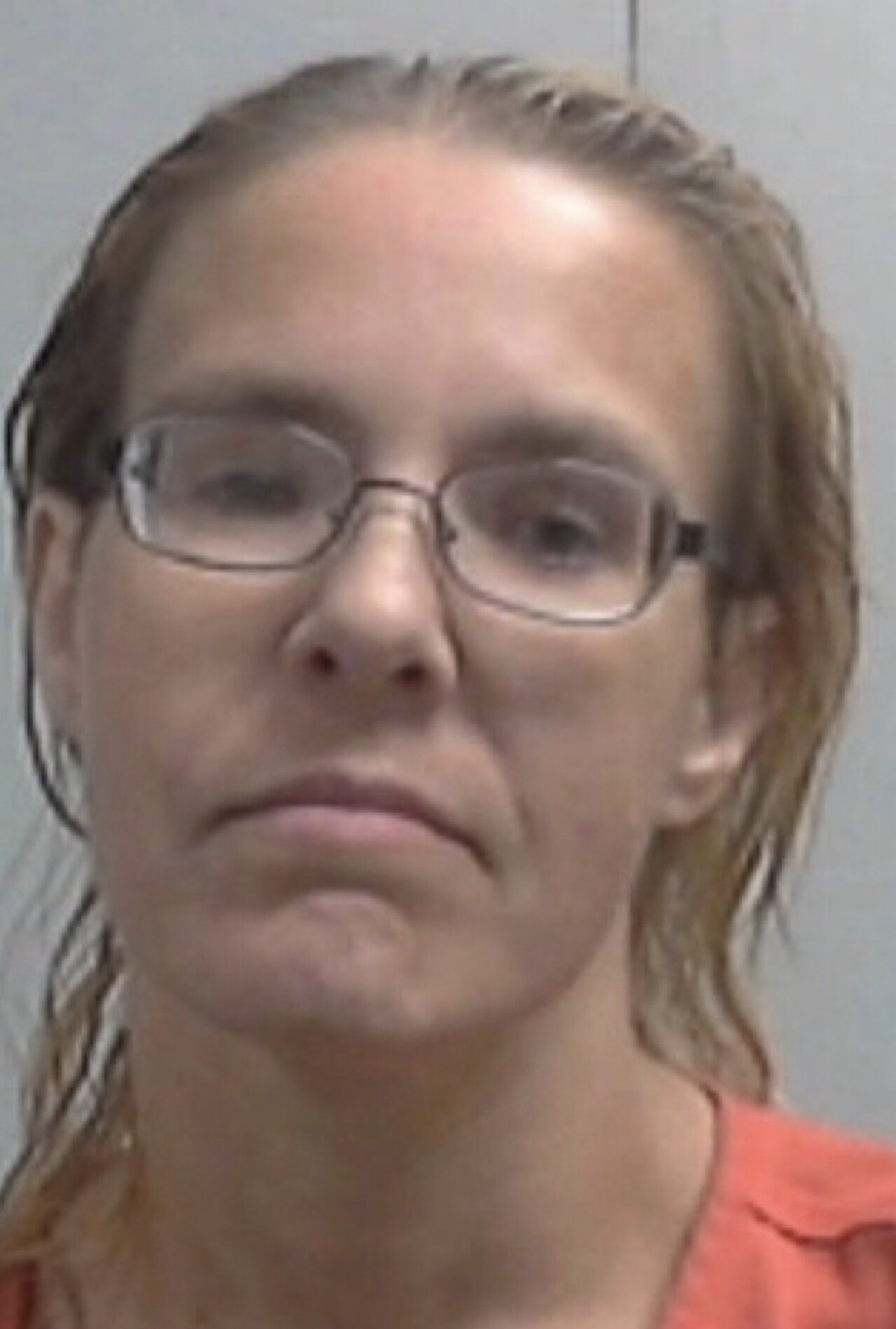