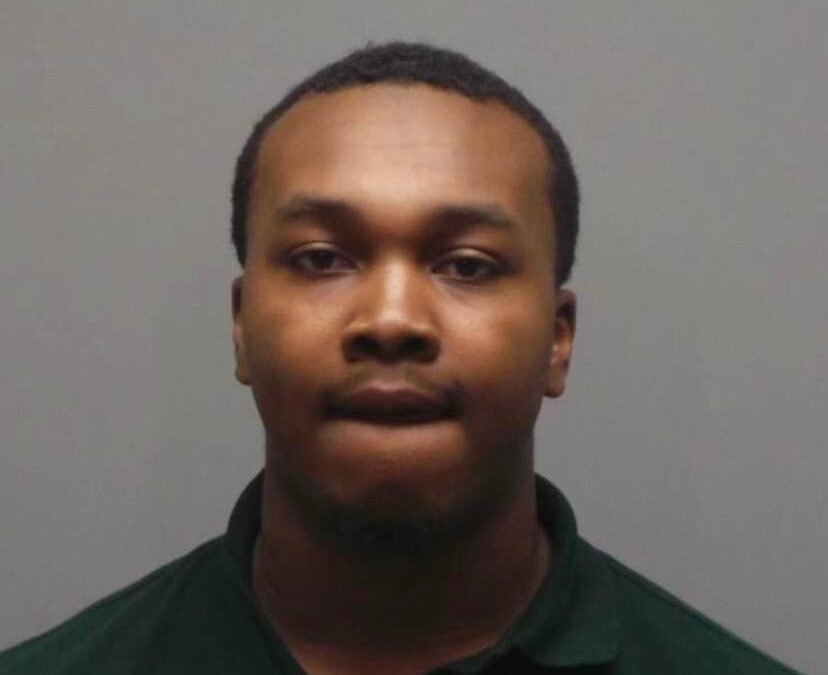 According to a probable cause statement signed by a Bellefontaine Neighbors Police Department detective, on December 30, 2021, Springfield and another man exited their vehicles near the intersection of Ashbrook Drive and Cabot Drive in Bellefontaine Neighbors and argued verbally. Springfield pulled out a firearm and struck the victim in the head, then fled the scene in his vehicle.

It is alleged that Springfield parked approximately one-quarter mile further down Ashbrook Drive. According to the probable cause statement, law enforcement made contact with the defendant at the residence where his vehicle was parked. Springfield initially denied striking the victim with a gun, claiming that he punched victim. The defendant was detained, and several live rounds of ammunition were found in his pocket. He eventually admitted that he had struck the victim with a gun and the magazine broke, spilling rounds of ammunition, which he put in his pocket. The defendant gave police the location of the firearm inside the residence, where it was found and seized.

The victim initially believed he only had suffered a bruise on his head, but later responded to the hospital where he was diagnosed with a fractured skull and a brain bleed. The full extent of victim’s injuries are not yet known.

As of today’s date, Springfield has not been apprehended.