THE TV FATHER WE TURNED TO FOR LAUGHTER HAS EARNED HIS WINGS.. JOHN WITHERSPOON DECEASED AT 77 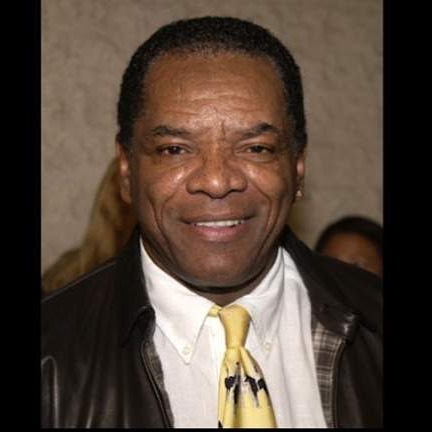 John Witherspoon, the actor/comedian who for decades made millions of people laugh until crying sometimes through television sitcoms, and stand up comedy shows suddenly passed away at his home Tuesday evening.

Witherspoon who is best known for his role in the movie Friday, started his comedy career in the 70s. He guest starred in the film The Jazz Singer which helped open doors for many more roles in films such as Hollywood Shuffle, Boomerang, Vampire in Brooklyn, I’m Gonna Get You Sucka, Bird and The Meteor Man.

Though Witherspoon enjoyed acting, his biggest passion was doing standup comedy. He continued to tour the country doing solo shows or touring with other comedians. When he wasn’t being the voice of the grandfather on the popular cartoon The Boondocks, he was with his wife enjoying life.

Witherspoon gave belly aching laughter in Ice Cube’s Friday, Next Friday and Friday After Next. He was gearing up to be apart of the final movie of the franchise ‘Last Friday’ but it’s unclear if he ever had a chance to record any scenes for it.

Celebrities who worked close to Witherspoon have taken to social media to express their condolences and hurt after losing such an icon. His family also tweeted out a statement from his Twitter Page.

“It is with deepest sorrow that we can confirm our beloved husband and father, John Witherspoon, one of the hardest working men in show business, died today at his home in Sherman Oaks at the age of 77,” Witherspoon’s family said in a statement to Deadline. “He is survived by his wife Angela, and his sons JD, Alexander, and a large family. We are all in shock, please give us a minute for a moment in privacy and we will celebrate his life and his work together. John used to say ‘I’m no big deal’, but he was huge deal to us.”

Witherspoon’s voice and excitement to make others laugh will be truly missed. Our deepest condolences go out to his family