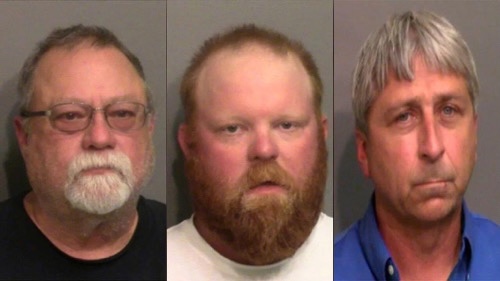 Ahmaud Arbery was simply jogging in February of 2020, when he encountered a group of white men through a neighborhood in Georgia.

The encounter turned violent and ended up with Arbery being killed.

The McMichael’s were also charged an additional count for using, carrying and brandishing a weapon in a violent crime.

The McMichael’s say they saw Arbery jogging through a neighborhood and assumed he was responsible for a string of “break-ins.” They proceeded to pursue him in their truck before the violent confrontation. Bryan recorded the incident, showing the ambush, which resulted in Arbery’s murder.