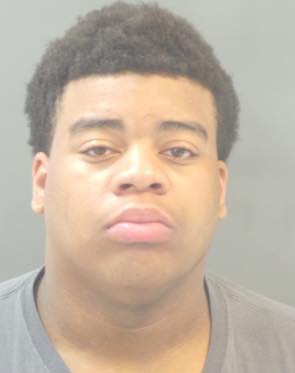 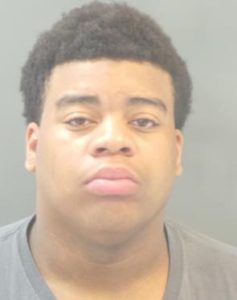 A 17-year-old has plead guilty to his role in the robbery and murder of retired police officer Ralph Harper in 2018.

According to court records Harper was in the 3100 block of Lackland Ave. on October 29, 2018 parking his car when Jalynn Garner and another teen allegedly approached him in an attempt to rob him.

Harper pulled out his weapon in self defense. One of the teens fired a gun at him and he fired back.

Unfortunately Harper was struck and killed.

Both teens were arrested later that day.

The other teen will appear in court next month.