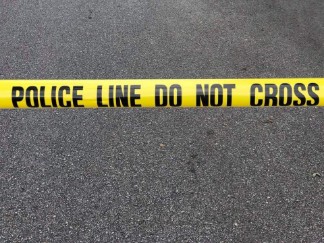 Ien Coleman, 14 years of age, was found deceased in an apartment in the 10000 block of Toelle Ln. Saturday morning.

Police say they were called to the apartment to do a check and discovered the deceased teen with a gunshot wound inside. A juvenile male has been identified as a person of interest in the shooting but has not been taken into custody.

Investigators say that the victim and shooter knew each other.

The investigation thus far has revealed that a group of teenagers were gathered in the apartment together. A firearm was discharged and a round fatally struck the victim.

RSTLN was contacted by someone in the area about a deceased person being in an apartment Friday night about 10pm. Upon arrival we found nothing going on outside in the streets like normal scenes. A reporter stayed on Toelle Ln for approximately one hour but noticed only people hanging around outside so he left. We were then told police were called again around 1am.

Police did not find the teen until 11am Saturday during the check.

Please contact the St. Louis County Police Department at 636-529-8210 to speak to investigators regarding the incident.

To remain anonymous or potentially receive a reward, please contact CrimeStoppers at 1-866-371TIPS(8477) if you have any information regarding the incident.