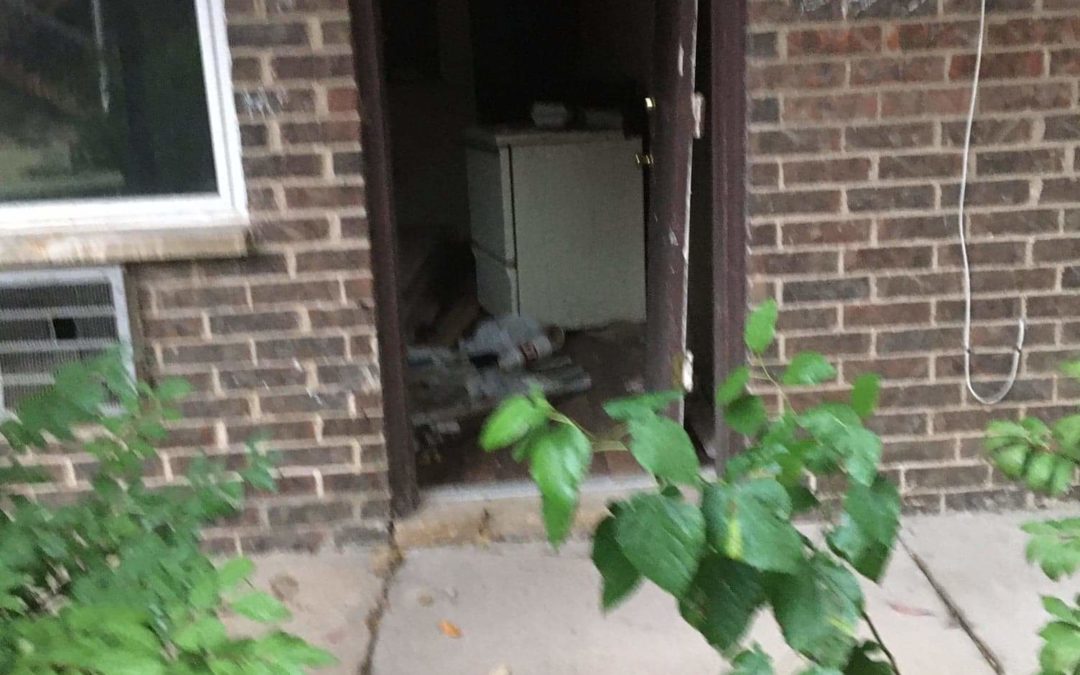 Today the RSTLNS staff received an overwhelming amount of calls regarding the treatment of tenants and workers. A corporate employee of T.E.H. REALTY went to the site to collect payments for rent in which he was notified that a rent strike had begun.

Allegedly he then told workers that until rent was collected no one will get paid. Infuriated the workers block his car in and then St. Louis City police were called to escort him out. We have received emails, documentation, pictures, and videos regarding harsh and unhabitable living conditions tenants are forced to live through. 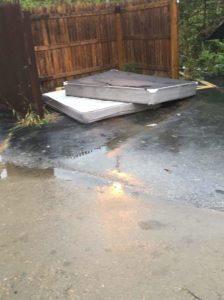 A resident of Bridgeport Crossing alleges that her water was cut off due to T.E.H. REALTY not paying the bill. The RSTLNS staff have reached out to the company for months to try to get an official statement and was unsuccessful.

Arch City Defenders informed us that tenants are still able to be a part of the class action suit against T.E.H. Realty. The number is 314-361-8834 ext 1026. A meeting will be held as soon as tomorrow. We will keep the community updated.