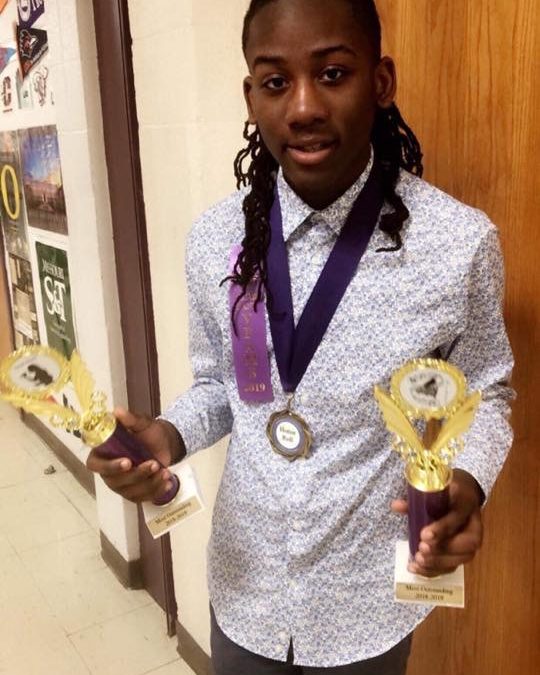 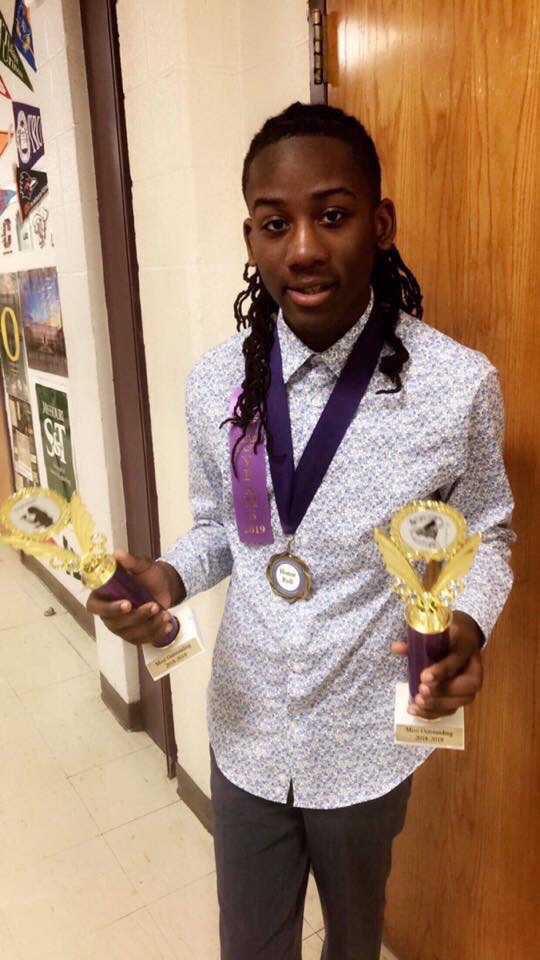 Rayquan is also an accomplished pianist who will be performing live every Saturday from 6:30-7:30pm at the Choice Restaurant.

This young man’s hard work and dedication has already began to pay off big time for him because he has already secured nearly $20 thousand in college scholarship funds.

This week’s remarkable and hardworking student of the week has earned recognition from his superior academic abilities and from playing the piano.

Without a doubt Rayquan’s perseverance, dedication and work ethic will continue to take him far. It is with pleasure to congratulate Rayquan Strickland as our Student of the Week for the week of June 10, 2019.

Keep up the great work, Rayquan Strickland! The sky is not the limit, it’s just the view!

(If you want to nominate a student, inbox or email us)