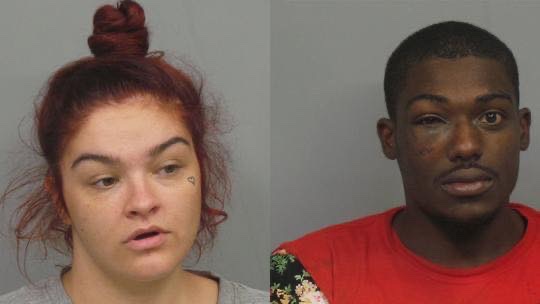 Police say that 24-year-old Danielle Padgett and 25-year-old Alante Moody were charged after a police chase that started around 9:30am Wednesday morning.

Authorities say that they were called about people sleeping in the back of a vehicle on the parking lot of a Hazelwood apartment complex. Police say when they arrived they found Moody and Padgett sitting in the Ü-Haul truck.

As an officer attempted to question the two, Padgett allegedly started to pull away while closing the truck door. The officer states that he grabbed the door handle of the vehicle to stop her from closing the door but she sped off with him still holding on.

The officer eventually let go of the truck which hit a parked car trying to get away.

The two switched seats then fled across highway 270 eventually stopping 5-7 minutes after their tire blew out. They got out the stolen truck on Connolly Dr. and tried to run away, but they were immediately caught and arrested.

Padgett was charged with fourth degree assault and resisting arrest/stop by fleeing.

Moody is charged with resisting arrest/stop by fleeing. 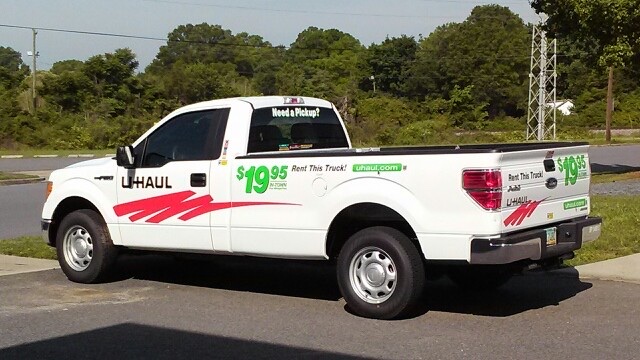