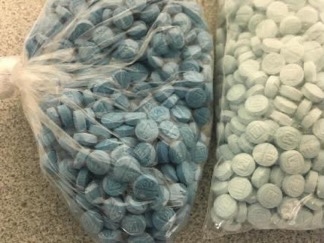 A St. Louis man pled guilty and was sentenced yesterday to 70 months in
prison for his role in a conspiracy to distribute heroin, fentanyl, and cocaine.

According to court documents, Orlando Goss, 46, was a supplier of heroin, fentanyl, and cocaine for distributors in the East St. Louis area. Goss was charged with knowingly participating in the conspiracy and with distributing fentanyl disguised as heroin.

When his prison term is finished, Goss will serve four years on supervised release.