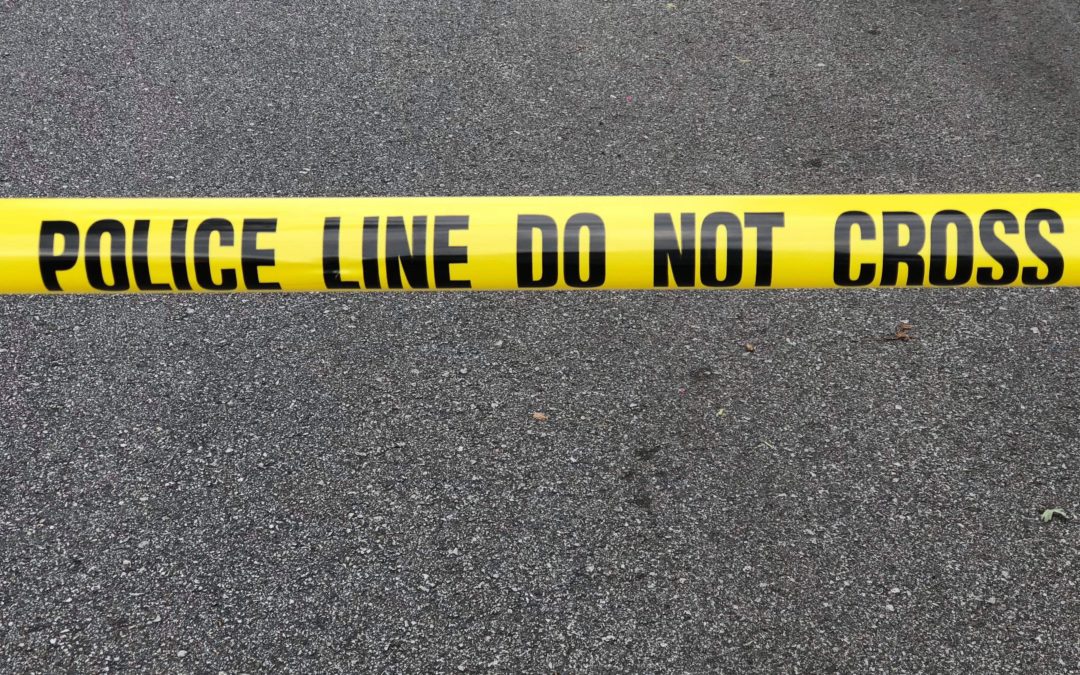 Two men were shot near the Arch around 11:30 p.m. Tuesday night. The shooting took place near the intersection of Leonor K. Sullivan Blvd and Poplar Street.

This is an active investigation and the conditions of the victims are unknown at this time. As of now no suspects have been apprehended.

This occurred during the first day of Governor Greitens plan.