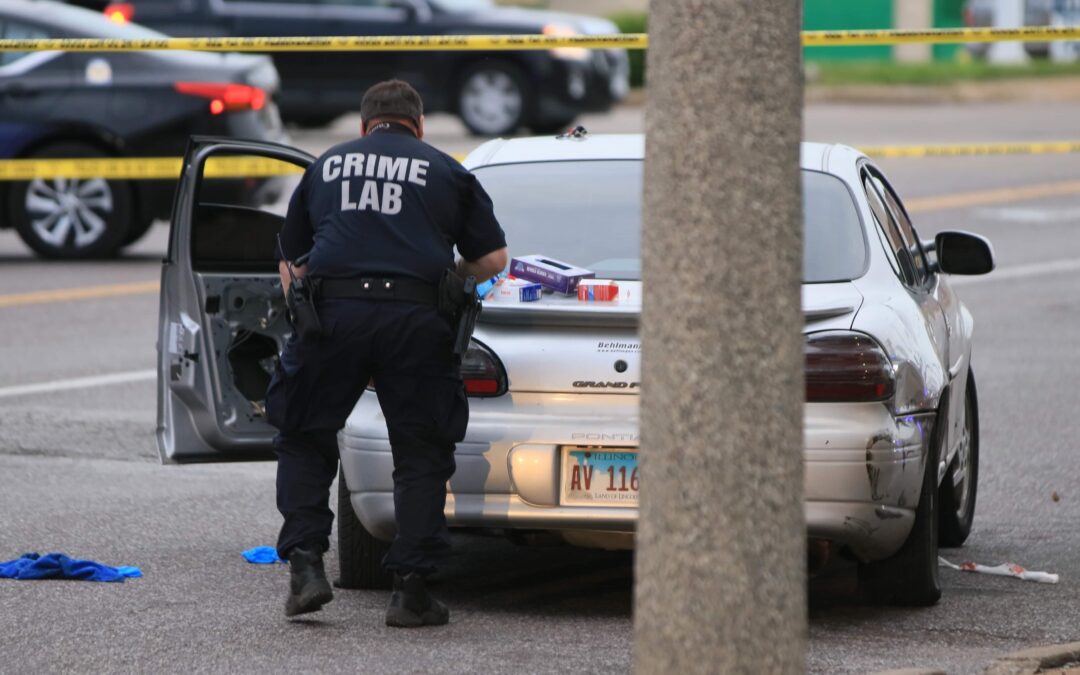 RSTLNS received a call on May11th around 6:30 p.m. regarding a shooting that took place near the intersection of Kienlen Ave and MLK. Upon approaching the scene it was confirmed by authorities that a male in his mid-30s suffered ballistic injuries to his upper extremities from the shooting. 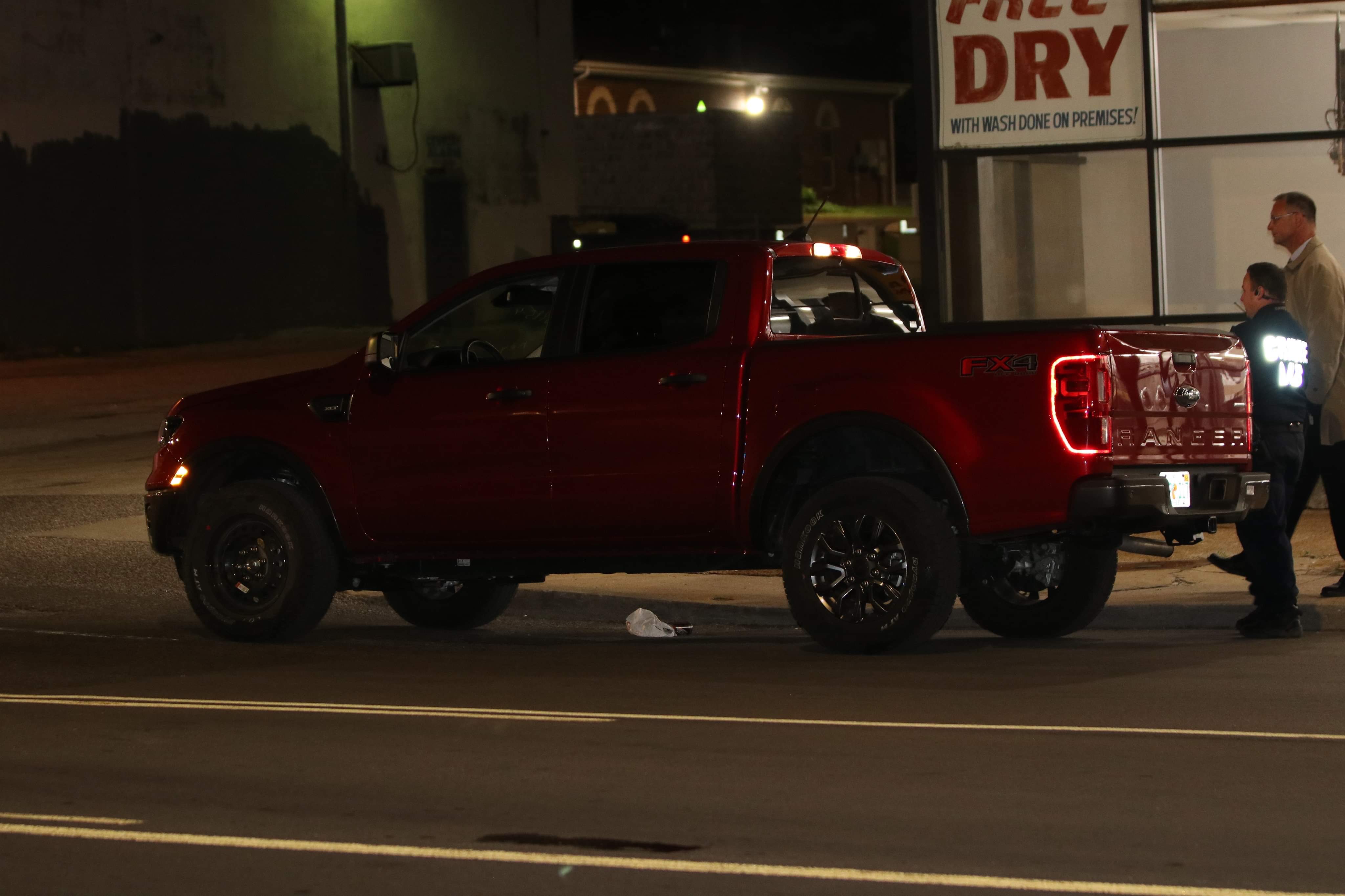 Suspect vehicle
In the vehicle was an 18-year-old male who was unharmed. The victim was transported to a local area hospital in critical/unstable condition. Near the scene law enforcement spotted the car allegedly used in the shooting. Officers quickly apprehended to suspect and ceased the vehicle. Real Stl News will keep the community updated as information becomes available