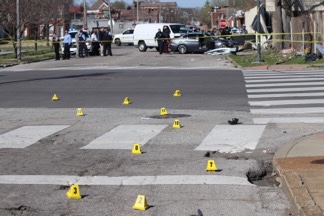 A man was found fatally shot in a car near the intersection of Dr.Martin Luther King and Spring. According to authorities the shooting happened around 3:15 p.m. Monday. The victim was pronounced dead at the scene. No suspects have been apprehended at this time.

A few witnesses elaborated that gunfire had hit an innocent bystander traveling in the similar direction vehicle. Children were present at the time during the shooting no one in the vehicle was harmed. 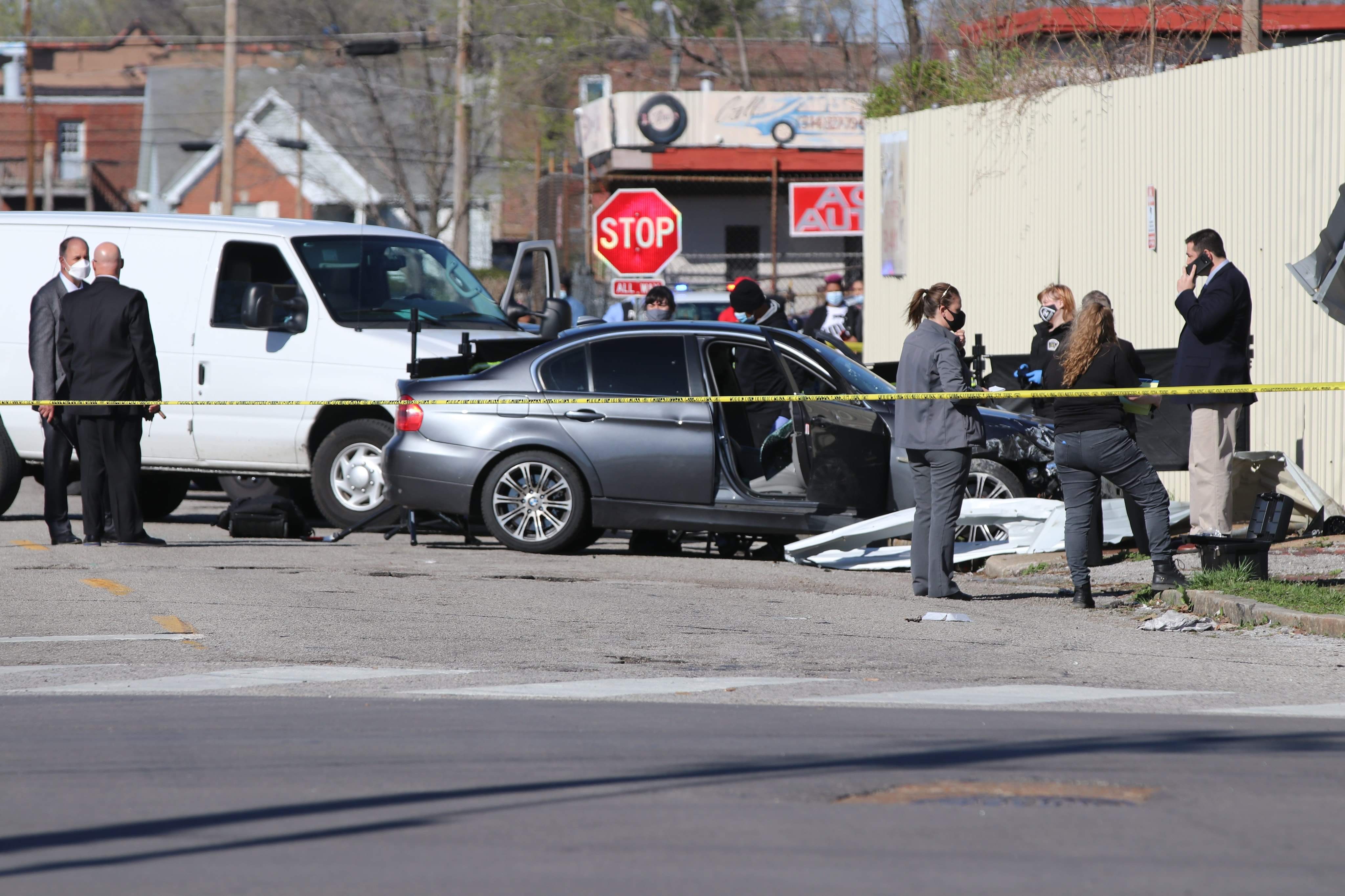 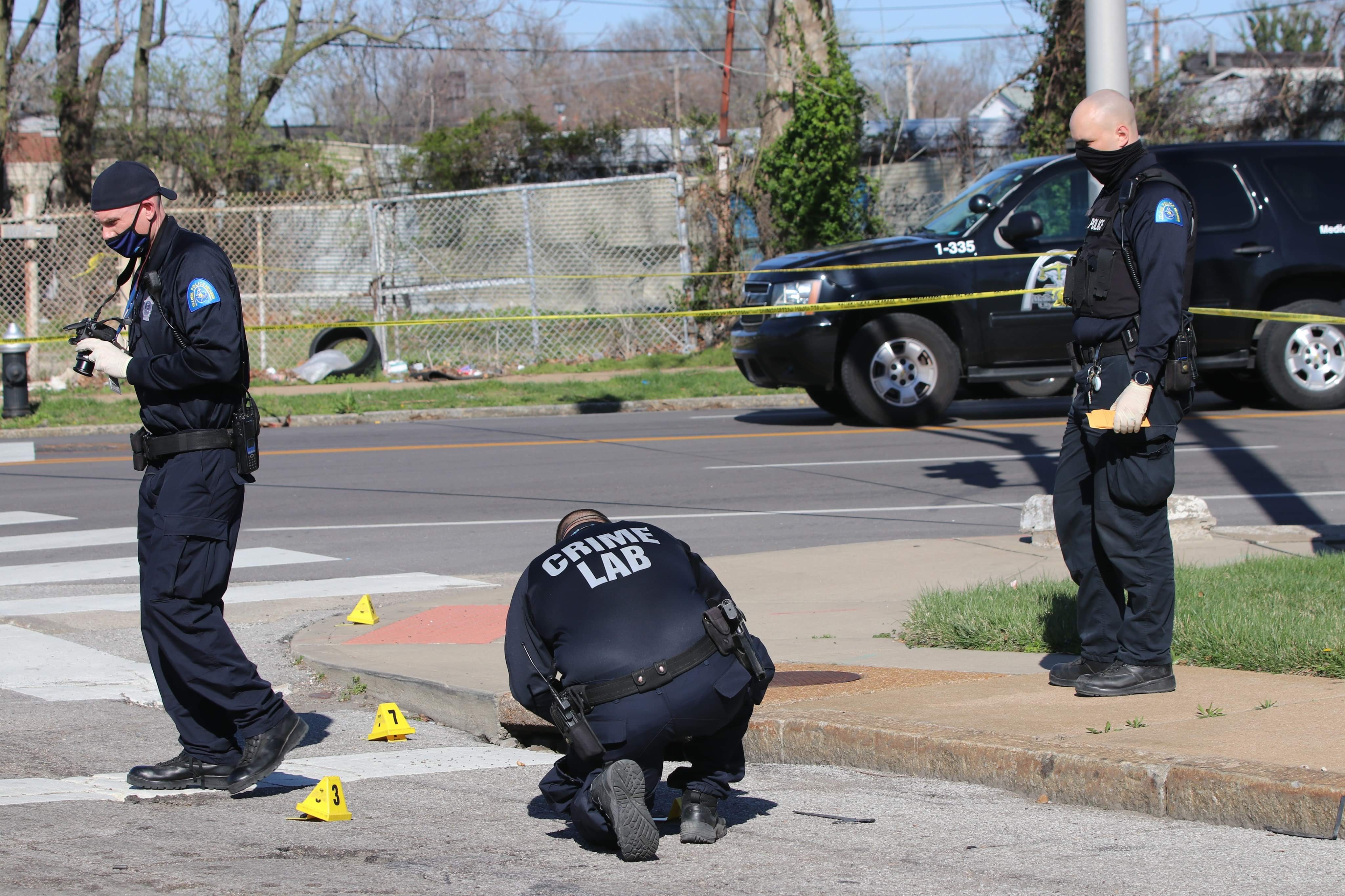