SCHNUCKS ALONG WITH OTHER RETAILERS ARE STOPPING OPEN CARRY IN STORES

Many retailers are stepping up to make sure their shoppers and employees are safe since the recent mass shootings across the country.

Walmart was the first to make major changes including stopping the sell of ammunition for handguns and short-barrel rifles. Shot spotters are on many Walmart parking lots which have made some feel a little bit at ease about their visit to the store.

Stores such as Walgreens, Schnucks, CVS, Kroger’s want customers to know that changes are being implemented immediately so expect to see signs on entry doors and within the stores about not being able to open carry within the premises.

There’s also a push for lawmakers to step up to enforce gun laws. 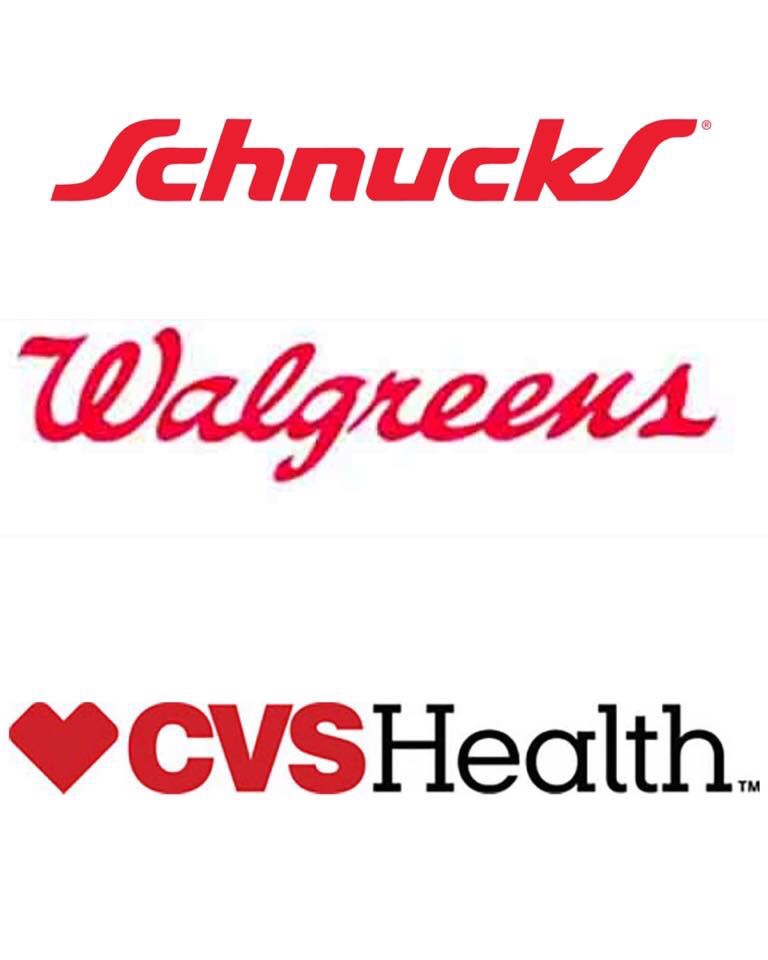