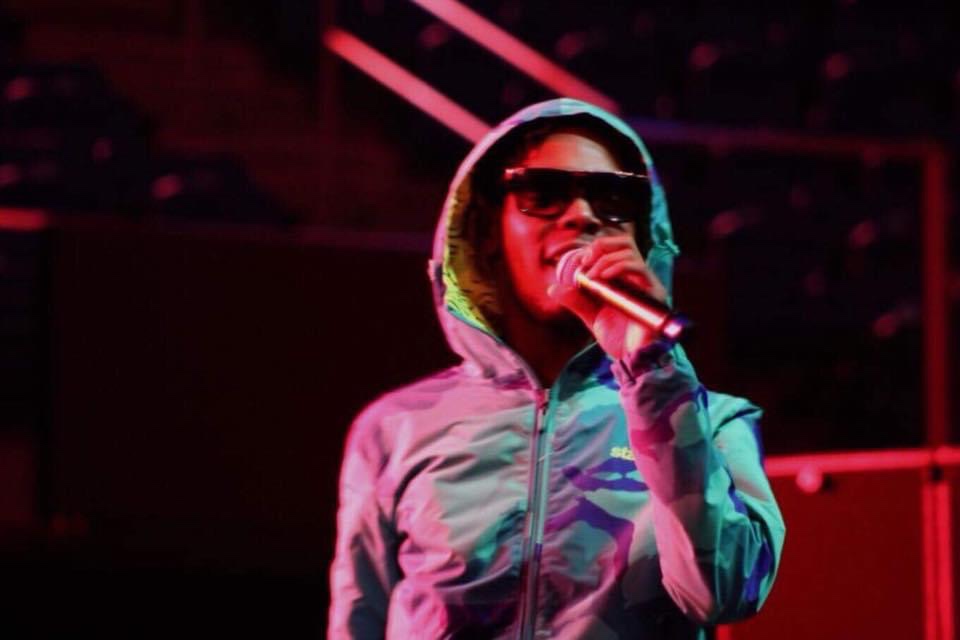 We have received several phone calls, inboxes, and text messages regarding the shooting of St. Louis rapper Dee Huncho. According to authorities, he was shot around 3:50 p.m. near Jennings Station Rd and Harney. He sustained ballistic injuries to his upper extremities and was transported to a local area hospital in critical condition.

According to several witnesses on the scene, first responders were able to get a shallow pulse from him. RSTLNS will keep the community updated as the story unfolds.