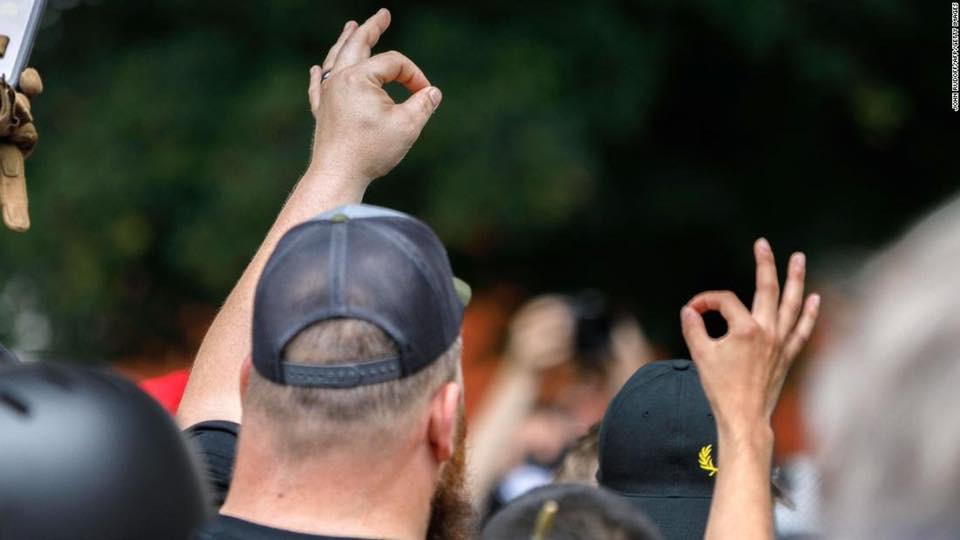 The Anti-Defamation League, also known as the ADL, has now added the “OK” hand gesture to a list of hate symbols.

The addition was made Thursday to an extensive list of hate symbols including other things like bowl style haircuts.

The ADL said although the sign is seemingly widely known to mean “OK”, it has been appropriated to mean “white power”.

The ADL is aiming to put an end to hate. The group released a tweet that reads, “In order to stop the spread of hate, we must be able to identify it when we see it.”

ADL created the database in 2000 as part of its effort to track hate groups and help law enforcement, educators and other members of the public recognize symbols that serve as a potential warning of the presence of extremists and anti-Semites.