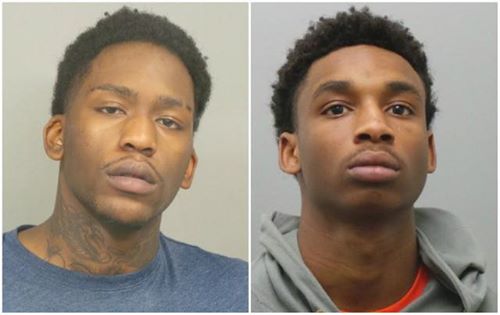 The two are signed to a major record label which came about after they built a huge following via social media.

If convicted, the charge of conspiracy to possess with intent to distribute marijuana carries a maximum penalty of five years in prison and a $250,000 fine. The charge of brandishing a firearm in furtherance of a drug trafficking crime carries a minimum penalty of seven years in prison and a $250,000.00 fine. In determining the actual sentences, a judge is required to consider the U.S. Sentencing Guidelines, which provide recommended sentencing ranges.