NEW BACK TO SCHOOL COMMERCIAL GETTING MIXED REVIEWS 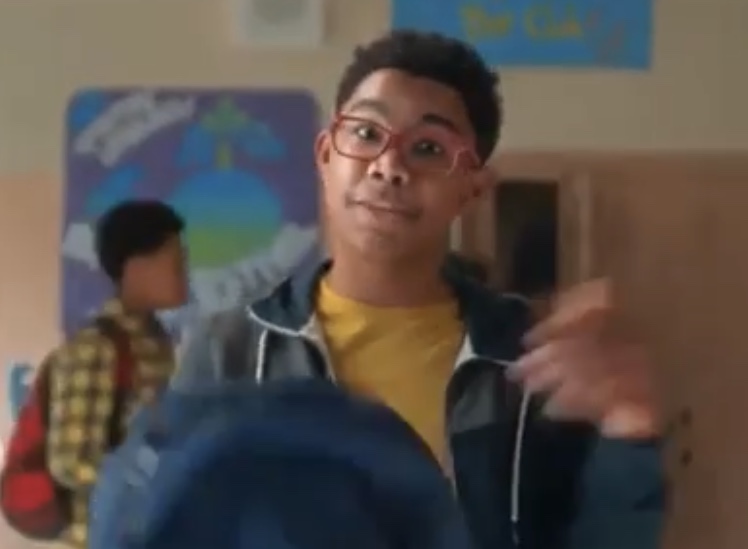 A chilling new back to school commercial shows the reality our children are faced with school shootings.

The commercial/PSA that was put out by Sandy Hook starts out as fun and exciting then it quickly shows our children’s reality and parents’ worse nightmare.

As the PSA starts, signs of possible trouble slowly slides in, a teacher can be seen in the background of one student rushing to close a classroom door, but the message that’s being pushed comes when a shooting takes place near a student while he shows off his new headphones.

“These new sneakers are just what I needed for the new year,” one student says as he runs away from the shooting.

The commercial was made to be shocking and scary to push the awareness of our children’s experiences. Parents spend a lot of focus on clothes and shoes forgetting today’s atmosphere has changed in our school settings.

The group, Sandy Hook Promise, a non-profit group founded by parents of children who were killed in the Sandy Hook shooting, in which a gunman killed 20 children and six adult staff members of a Connecticut school in 2012 told CNN that the video was meant to be this way.