NEARLY A 1000 HOMES DESTROYED AS COLORADO WILDFIRES CONTINUE TO BURN 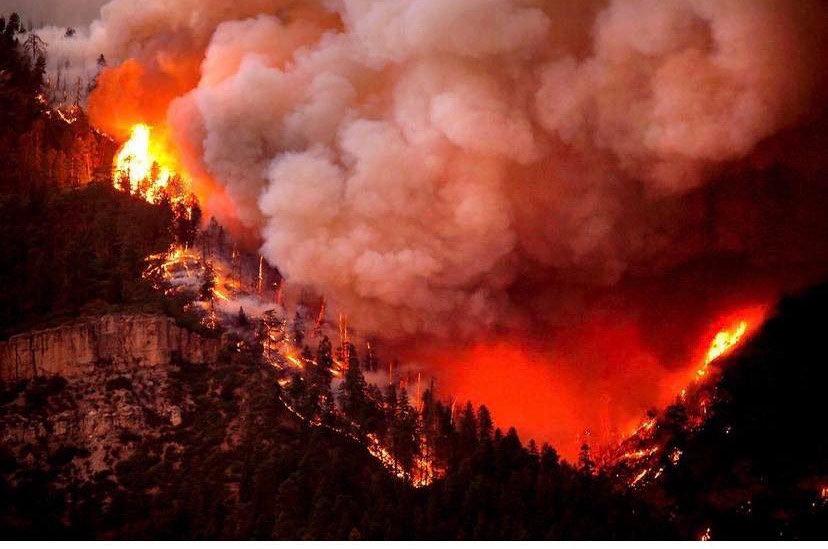 Authorities in Colorado are claiming this Marshall Fire, to be the worst in history. Nearly a thousand homes were destroyed and over a hundred were damaged.

The cities affected are Boulder County, Louisville, and Superior Colorado. These cities are less than an hour from Denver. Nearly 6,000 acres were destroyed in the fire and winds reported up to 115 mph. As of right now, there have been no reported casualties.