MY BROTHER WAS MURDERED AND I NEED ANSWERS AND ACCOUNTABILITY 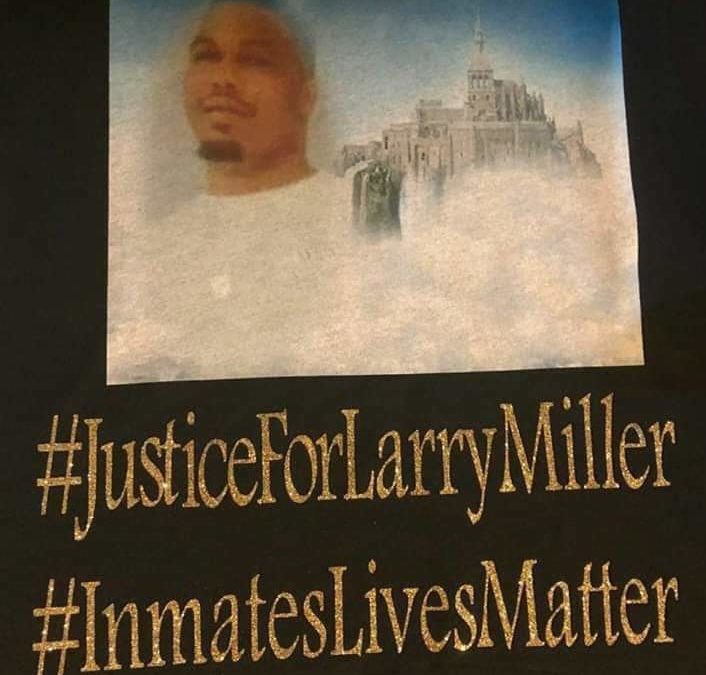 On June 9, 2014, Larry Miller was brutally attacked and murdered at Crossroads Correctional Center.  Since the untimely murder, his family is seeking justice and reform in the Missouri Department Of Corrections. During my brief interview with Maria Miller, Larry Miller’s sister. She elaborated on the physical and mental effect his murder has had on her. “ I lost three people close to me within 6 months. My son, and my two brothers.  I started my non-profit Our Lives Matter because my son and brother’s life was taken by gun violence but Larry was killed inside of prison walls where they have paid guards to prevents these situations.” 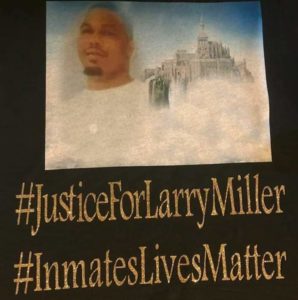 Miller has also shifted her focus to prison reform. “My brother life could have been saved. I know he may not mean a lot to most people but he meant the world to me and his family.” During my investigation, it was discovered that the Crossroads Correctional Center received several violations after Miller’s death.  One of them being that medical personnel failed to provide CPR. Miller believes that if, Crossroads Correctional Center had proper staffing that Larry’s life could have been saved. 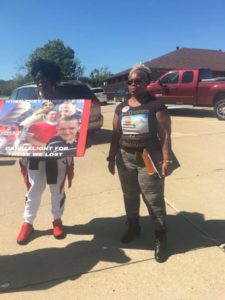 On October 7, 2019, she and a group of women went to Jefferson City to hold a protest to bring awareness to the harsh living conditions some inmates are subjected to.
She also mentioned that this is only the beginning and that she will not stop until she see reform in a corrupt system. To watch her live interview click the link below