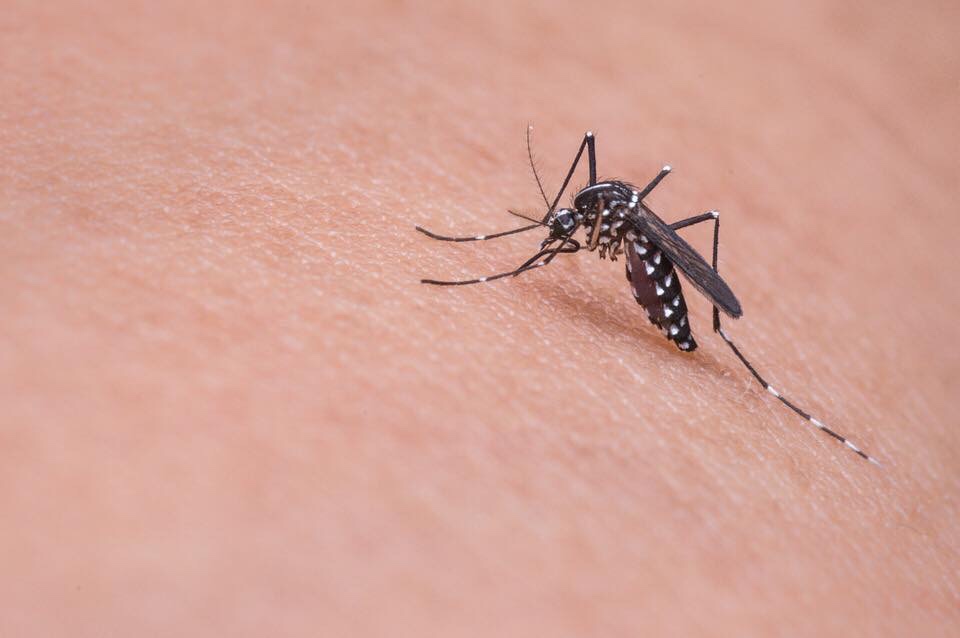 According to officials there is no need to go into a panic after findings of the West Nile Virus in a few mosquitos in Jefferson County.

The virus was found during a routine test.

More testing is being done along with treatments to all local neighborhoods to get rid the insects.

Officials urge residents to continue to take precautions before heading outside. Use mosquito repellent sprays and where light colored clothing which helps one to spot the insect immediately plus they are more attracted to dark clothing.

To have your neighborhood treated for mosquitoes, go through your county’s website or contact your local city hall.