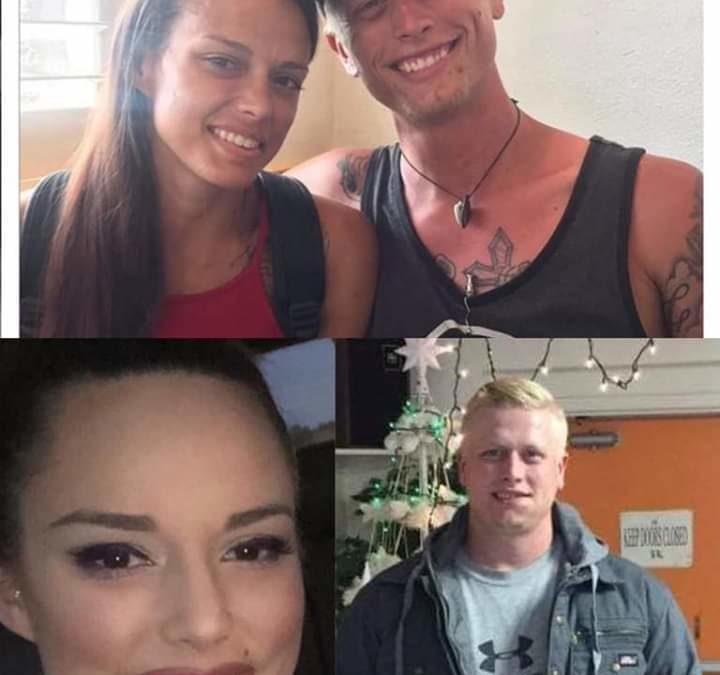 Just days after a post of a Wentzville man battling a heroin and meth addiction went viral, his mother gave a positive update.

Jennifer Salfen-Tracy shared a photo to her Facebook page of her son before he was addicted to heroin and what he looked like almost 8 months later. Her goal was to update her family about him and express her concern for his well being.

A week later Tracy posted an update along with a picture of Cody.

“He is doing very well and actually looks better than the last time we have seen him,” the post said. “He is ready to get help and we are going to make sure Kate Privett gets some help also.”

RSTLN was contacted by family members of Kate who were also trying to get her some help with her addiction. Both Cody and Kate have agreed to take the next step in their battle to save their lives.

Tracy posted that she will continue to post updates about their journey to sobering up.

RSTLN will also keep you all updated as well!