MEET THE 6 WHO ACCEPTED THE SIX FLAGS COFFIN CHALLENGE

The coffin challenge at Six Flags has become very popular. Thousands of people have been signing up every year to do it.

Coffin dwellers are allowed to bring two friends along during Fright Fest operating hours, but they must brave the non-operating hours alone with the exception of the Fright Fest Freaks who will be lurking about in the darkness.

Anyone who gets out of their coffin for any reason, with the exception of the designated bathroom breaks and scheduled challenges, will be out of the contest. This year’s Coffin Dwellers will receive a 13-minute bathroom and phone break every three hours and must complete 4 out of 6 cringing challenges to remain a contestant.

The first contestant is 31-year-old Mindy Feltmeyer, a mother of one, from Belleville, Illinois. She is a fun free spirit who lives for the day.

Christian Ortiz is 18 years old and lives in Columbia. He’s headed to the military next month. He recently graduated from high school.

Abbey Fields is 29, a mom and library clerk from Mt. Vernon, Illinois who started a paranormal investigation and research team with her husband.

29-year-old Brett Hasenmueller lives in Kirkwood who is a Project Manager for Superior Restoration Experts. He’s doing the challenge to raise money for Children’s Hospital.

35-year-old Scott Michaels from Hillsboro, Illinois who is a father of one. He is a Union Tuckpointer/Bricklayer who used to dig graves and clean cemeteries with his family’s company.

The winner will be announced Sunday evening. 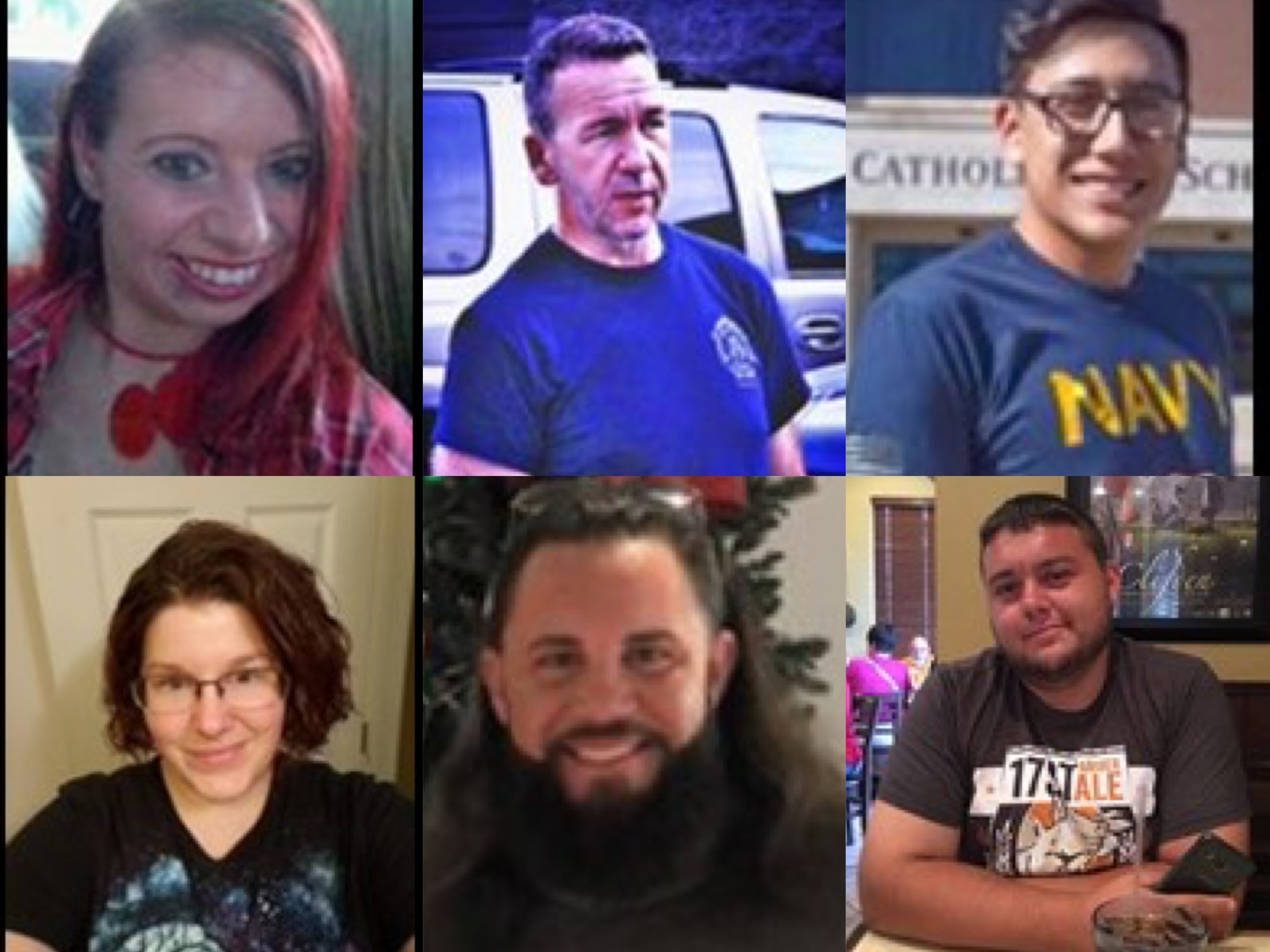