Police are investigating a masseuse who is being accused of sexually assaulting women at the Dire Wolf Recovery and Spiritual Center.

38-year-old Andrew Mitts was said to have become sexually inappropriate with several women while massaging them. One incident happened in May and the other just last week when he forced himself on a woman.

Not only is Mitts being accused of sexual abuse but he also failed to register as a sex offender years ago due to a charge of child exploitation.

Mitts has been charged with one count of sodomy, failing to register as a sex offender and several counts of sexual abuse. 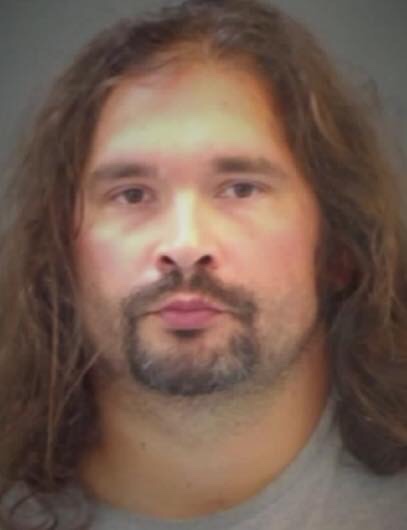