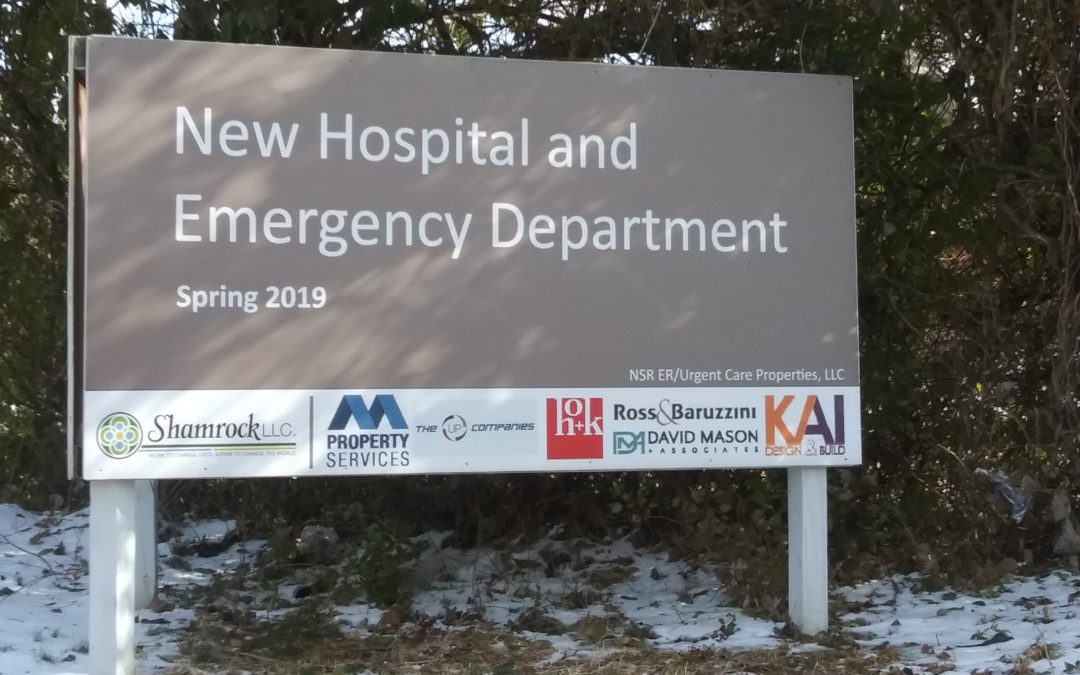 Sitting at the intersection of Jefferson and Cass Ave is the projection site for the new Homer G. Phillips Hospital. The original Homer G Phillips Hospital was located in The Ville. That very hospital received national recognition for producing the most African-American doctors and nurses in the nation at that time. Ultimately the hospital closed in 1979 due to the lack of funding. Many speculate that it was racial motivated. With the closing of the hospital shortly followed the economic decline of The Ville.
With the new proposed medical facility, some are questioning the developer motives. 8 million dollars have been allocated towards this project along with hundreds of millions that Paul McKee received for the Northside Regeneration project. Hundreds of vacant buildings fill the once thriving black neighborhoods. With one common owner Paul McKee.
Mayor Lyda Krewson allegedly made reference to the facility and its name claiming it was insensitive to name the facility after the historic black hospital.