MAN SHOT AND KILLED INSIDE OF A DOWNTOWN LIQUOR STORE 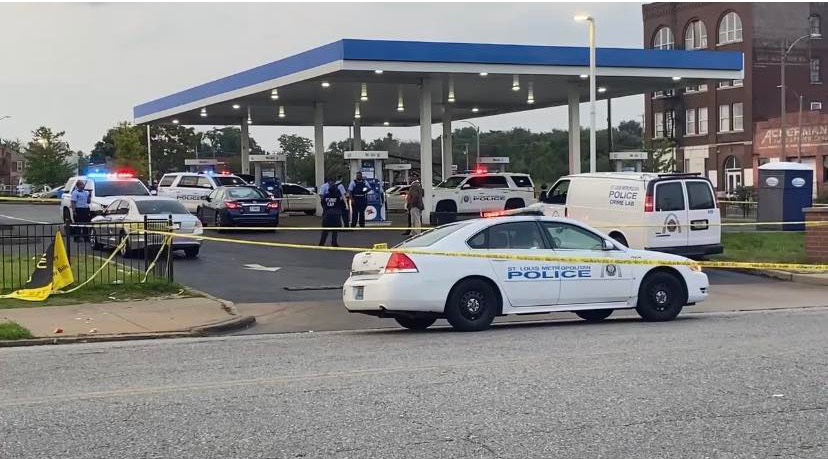 Yesterday RSTLNS received reports of a homicide near the intersection of 13th and Cass around 3:55 p.m. According to authorities, a physical altercation happened inside of Salama’s in which the victim allegedly pointed the gun at the suspect over money.

The suspect then shot the victim several times in his upper extremities. He was pronounced dead at the scene. The suspect stayed at the scene and was quickly apprehended. We will follow up the story as it develops.