MAN SHOT AND KILLED AT TIRE SHOP, SUSPECT LEADS POLICE ON A CHASE THEN SHOOTS HIMSELF 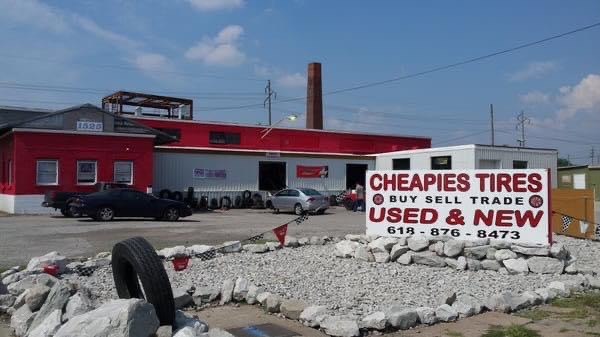 What we now know is that one person was shot at the tire shop. Emergency personnel tried life saving measures on the individual however the person later succumbed to their injuries.

A strange scene unfolded as the suspect fled and led law enforcement on a high-speed chase. The suspect eventually crashed his vehicle at the McKinley Bridge. Law enforcement had the bridge shut down in both directions.

With the suspect stopped, he shot himself and he was transported to a hospital. There hasn’t been any updates on the suspect’s condition at this time.