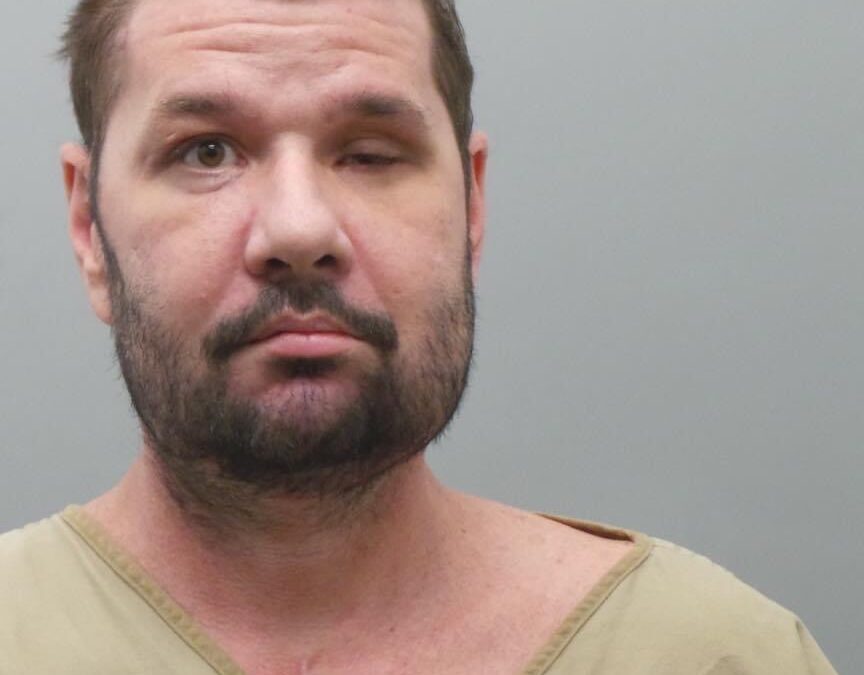 On Wednesday, November 10, Phillip Stroisch, 46, pleaded guilty to a series of violent acts committed in St. Louis County on March 5 and 6, 2018, and was sentenced to the equivalent of 30 years in prison in Division 17 of St. Louis County Circuit Court. Stroisch also must register as a sex offender with the State of Missouri.

Stroisch pleaded guilty to Domestic Assault 1st Degree, Sodomy 1st Degree, two counts of Assault 1st Degree and four counts of Armed Criminal Action as part of a plea agreement with the St. Louis County Prosecuting Attorney’s Office. The court sentenced him to 15 years in prison for Sodomy 1st Degree, to run consecutively with 15 years in prison for each of the other crimes, with those other sentences to be served concurrently. These were the sentences agreed to in the plea deal.

The court noted defense counsel’s claim that Stroisch has served 1,330 days in the St. Louis County Jail since being detained and said the Division of Probation and Parole would determine how many days he will be credited for having served. Other than Armed Criminal Action, all of these offenses are categorized as Dangerous Felonies that mandate the offender serve 85% of the sentence before eligibility for parole.

As the St. Louis County Prosecuting Attorney’s Office presented to the court during the plea hearing, Stroisch was pleading guilty to assaulting his wife by smothering, strangling, hitting, punching and pistol-whipping her and then sexually assaulting her by deviant means in South County on March 5, 2018. Then on March 6, 2018, he drove to a residence in Chesterfield and fired rounds into the home, shooting and causing serious physical injury to two individuals.

Stroisch’s wife escaped him by running into the home of the other victims. Stroisch then fled to Arkansas, where he shot himself twice in the head when he was being apprehended. In booking photos, he is missing his left eye. Stroisch testified to the court during the plea hearing that this head injury did not impact his judgment in entering the guilty plea.