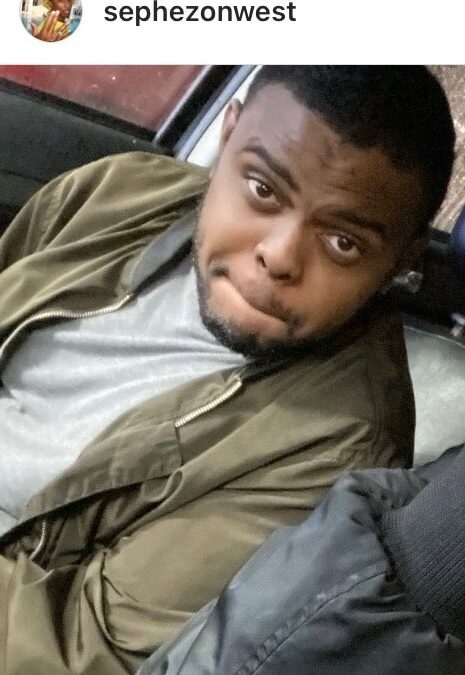 26-year-old Joseph Johnson has been identified in the fatal car crash that happened on April 1, 2022, at approximately 11:04 PM.

According to authorities St. Louis County Police Officers responded to a call for service for a motor vehicle crash near the intersection of Lucas and Hunt Road and Hord Avenue. Upon arrival, responding officers examined two motor vehicles involved in the crash.

Preliminary investigation indicated a 2009 Mitsubishi Lancer, operated by Driver 1, was eastbound on Lucas and Hunt Road when it crossed into oncoming traffic, striking a 2008 BMW X3 operated by Driver #2, which was traveling westbound.

Joseph Johnson was either an occupant or the driver of the Mitsubishi Lancer, unfortunately, he would be pronounced deceased at the scene. One male was also transported to a local area hospital in critical condition.

The RSTLNS team would like to send our condolences to his family and friends. 🙏🏾🙏🏾🙏🏾