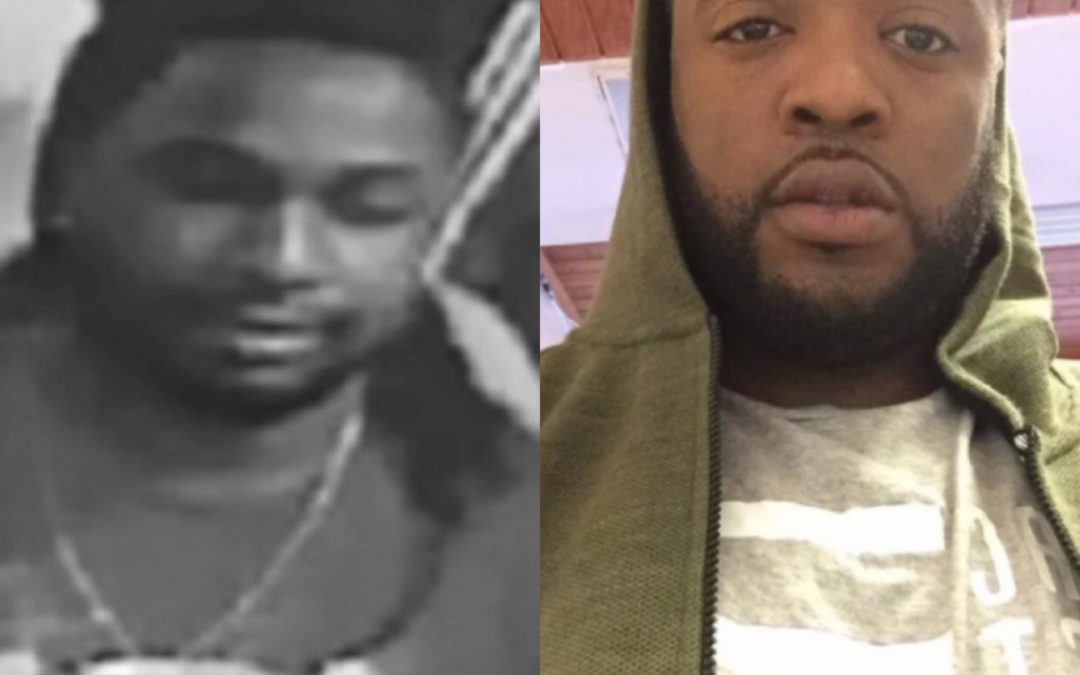 A Chicago man is fighting for his life while in a coma after a bowling ball was thrown at his head on purpose during a fight.

A fight broke out at a bowling alley in Cicero, Illinois on Wednsday night and the entire incident was caught on camera.

The entire fight started over the victim bumping into another person at the venue. An argument started then blows were thrown. As security was trying to break up the fight, someone came up and hurled a bowling ball at the victim’s head.

28-year old Damante Williams intantly passed out. The suspect took off in a 2018 Range Rover with Wisconsin license plate AFS3400. Police are still searching for the suspect at this time.

RSTLN sends prayers for a speedy recovery and for justice for Mr. Williams.