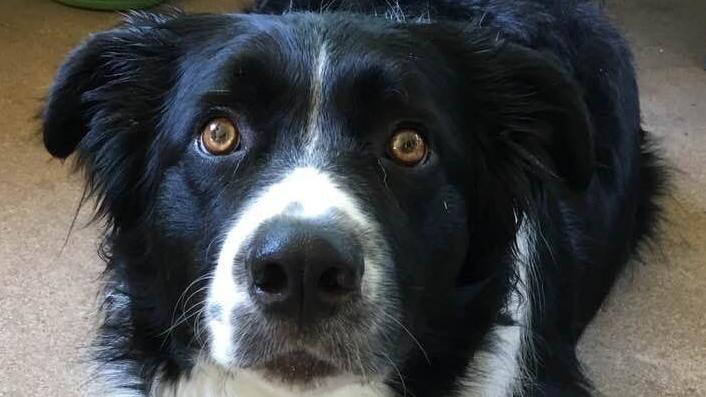 John Ross III has been charged with animal abuse and unlawful use of a weapon after he allegedly stabbed his neighbor’s dog to death on Saturday.

The incident happened in Crestwood in the 9700 block of Greenview Dr.

A woman says she stopped by her husband’s home to help with a few things. Her dogs ran outside to greet her and started running in the yard. One of the dogs, Teddy, crossed over into the neighbors’ yard and things went left.

Police say that Ross grabbed Teddy and started stabbing him in front of the woman and her husband who had come outside.

Teddy was not acting in an aggressive manner according to the dog owners. They couldn’t believe the aggression from their neighbor and what they had witnessed.

After rushing Teddy to the vet’s emergency room, the veterinarians determined he had to be put down due to his wounds.

Ross was arrested but released on a $2500 bond. Teddy’s owners are seeking legal advice and requesting St. Louis Prosecutors to do more. 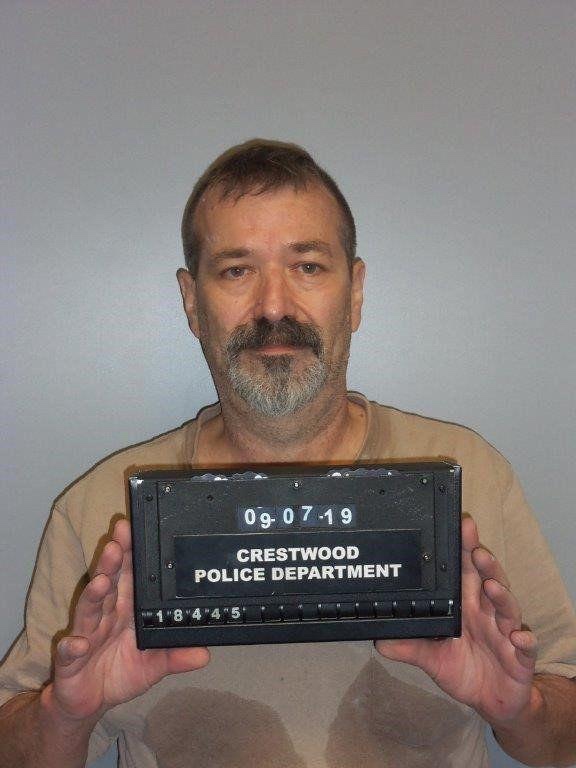