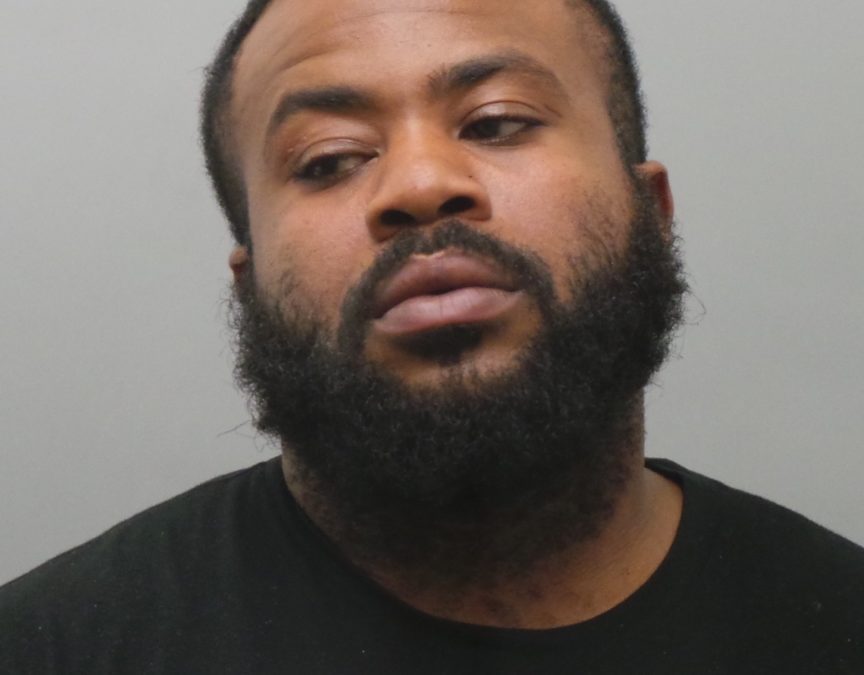 After an investigation, a man has been charged with shooting a woman in the back of the head in the 400 block of Thrift Ave.

Police say they were called to the location around 2:30am Monday for shots fired.

Upon arrival, officers found 30-year-old Eboni Brown suffering from apparent gunshot wound inside a home. She was rushed to a local hospital for life-saving treatment where she was originally listed in critical condition but later died.

Brown’s children heard their mother get shot and one seen the shooter standing over his mother after firing his weapon. He stood there as she fought for her life. 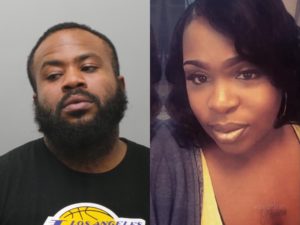 31-year-old Anderson Stallings Jr., was taken into custody at the scene and later charged with first degree murder and armed criminal action.

St. Louis County Police are assisting the Riverview Police Department with the investigation.