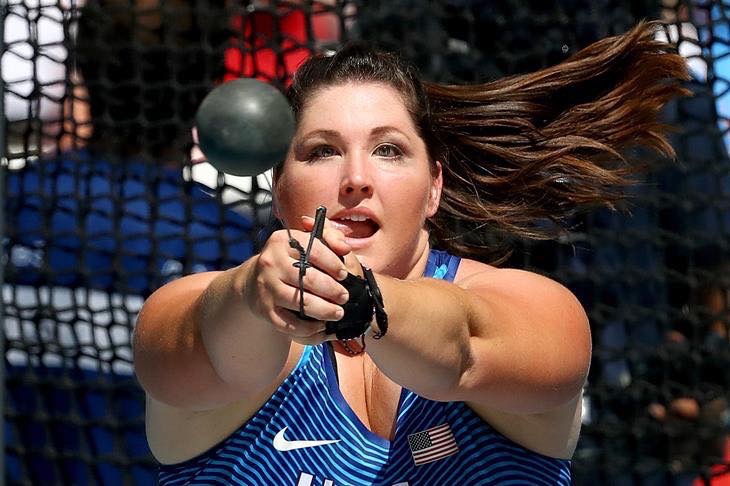 The first woman to win a gold medal in American hammer throwing is a St. Louis Native.

DeAnna Price won a gold medal after throwing 77.54 meters in the U.S. world championship of the hammer throwing competition.

Price was also a former two-time NCAA champion at Southern Illinois in the midst of sustaining several injuries.

This win marks the first time an American woman has ever won a throwing title at the world championships.

Joanna Fiodorow of Poland took how the silver medal and Zheng Wang of China took home the bronze.

This 26-year-old woman is continuing to sett the tone along with many other women in sports to show that women can conquer it all!