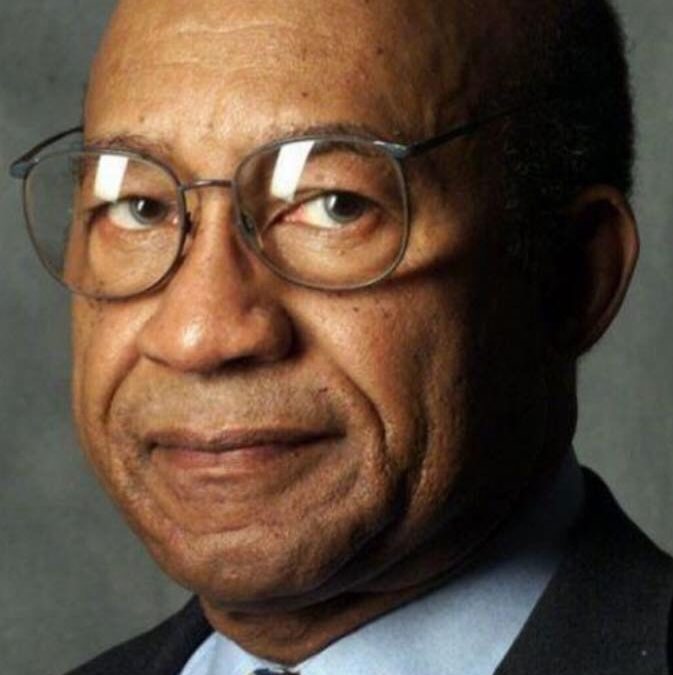 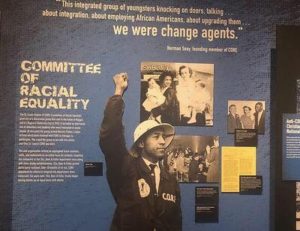 ST. LOUIS – Many are mourning the death of a local pioneer and activist.

Seay led the historic protest against the Jefferson bank. In 1963, the bank refused to hire African Americans bank tellers. He went to school in St. Louis In the 40s when we were one of the nation’s most segregated cities. During that time he pushed to learn more about the world around him so he joined a discussion group for young people sponsored by the National Council of Christians and Jews. The group eventually became CORE — a group who combatted racism through nonviolent, direct action.

Seay stood on the frontline of the Jefferson Bank and Trust protests, which eventually changed employment opportunities in St. Louis for blacks though he spent months in jail behind it, he would do it again.

When the city was predominantly white and not to accepting of blacks, Seay and his Vashon classmates would cross through to U-City to participate in an interracial discussion group that took place in an apartment of a white couple, Margaret and Irv Dagen.

His work as a civil rights activist did not go unnoticed. Jet magazine highlighted him and all that he had accomplished in October of 1974.

Seay grew up on Dixon which is now called James “Cool Papa” Bell Ave. after his uncle, a Hall of Fame baseball player. His name is on the park and several other popular spots in the Jeff Vander Lou area.

Seay was a lifetime member of the NAACP, 100 Black Men and the Urban League of Metropolitan. His most memorable moment for himself was when he met President Barack Obama.

Seay was a force to reckon to with and one many should sit and research beyond this story.

St. Louis Mayor Lyda Krewson spoke highly of him. She said he was a racial equality advocate, legacy and an icon.

Our deepest condolences go out to the family of Seay..we thank you for sharing him with us