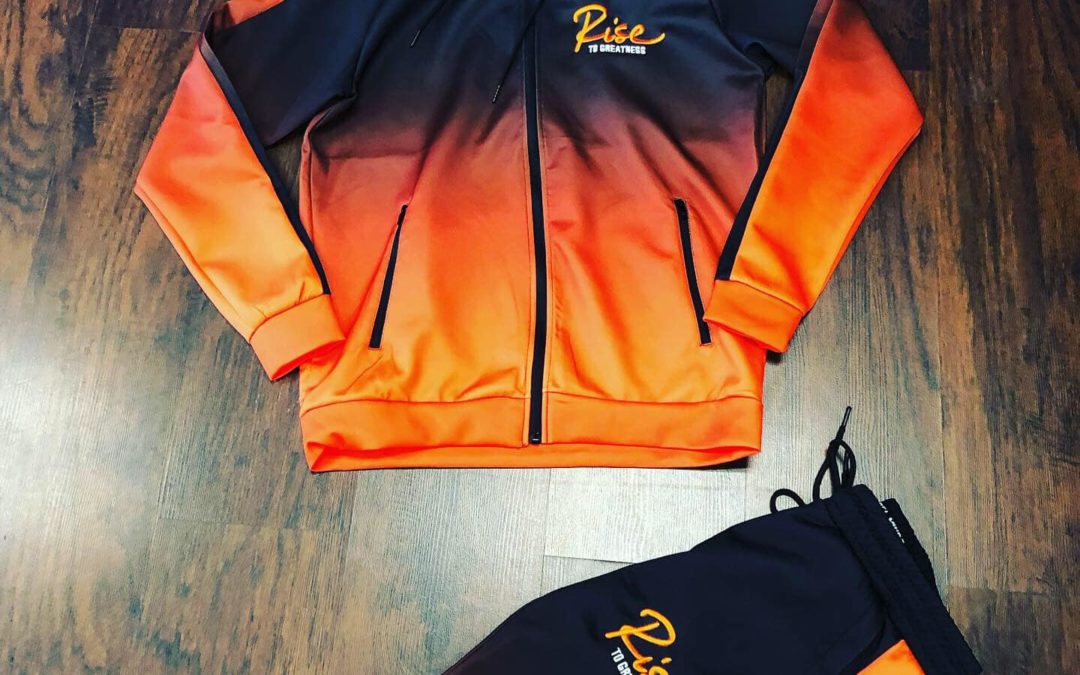 RSTLNS had the pleasure of interviewing local business owner Joseph Johnson.  We spoke with him about his clothing label Rise To Greatness. He elaborated on why he chose the name Rise To Greatness. ” I chose the name RISE To Greatness because we are faced with daily obstacles and it feels good to rise above stereotypes. I want people to feel good wearing our clothing.” Johnson said. He started the brand back in 2016 and also sells other local designer brands as well as NBA Youngboy, Black Pyramid by Chris Brown, and Rich Star by Chief Keef just to name a few. 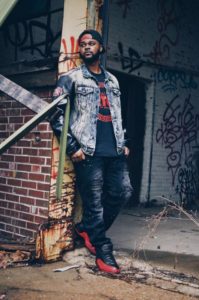 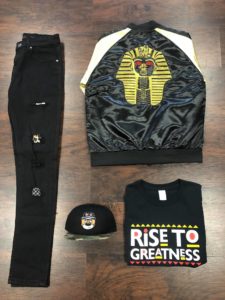 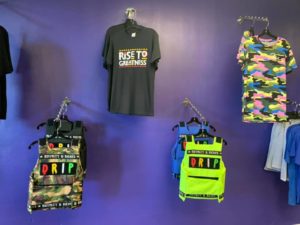 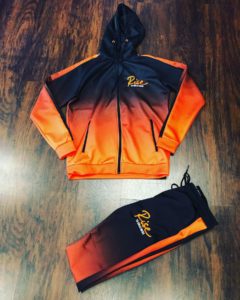 Fly Trendz is located at 11804 West Florissant. During my brief interview I was greeted with a smile and professionalism.  Don’t hesitate to stop by also use the REAL STL NEWS PROMO CODE and receive 25% off entire purchase.