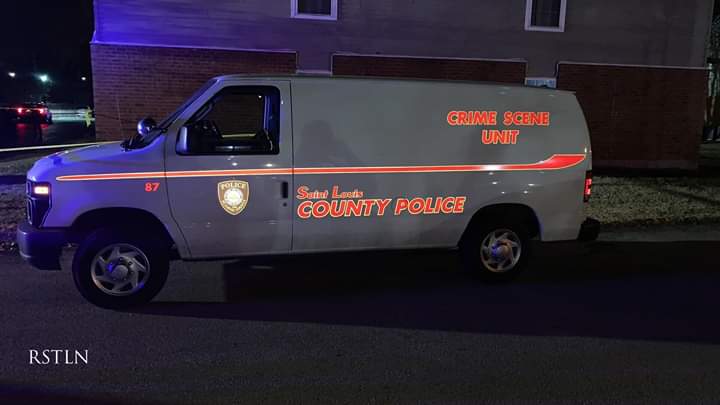 Around 8:30 P.M. a shooting occurred at the 10000 block of Duke. A infant child was injured during a shooting. According to authorities, the shooter fired 2 shots into the home and then fled the scene. It is uncertain if the suspect was in a vehicle or on foot. The child is between the age of 12-18 months. This is still an active investigation.

RSTLNS would like to send our prayers to the family