I MADE IT OUT OF THE STREETS AND SO CAN YOU. 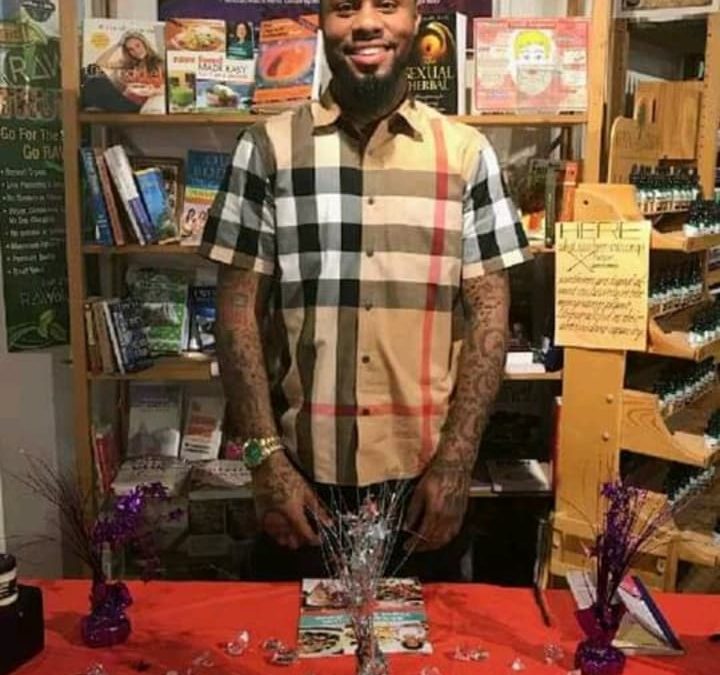 RSTLNS reporter Aminah S. Ali sat down and spoke with local business owner Lamont A. Franks. Although Lamont is no stranger to Real Stl News we never got the chance to hear his story. “I wasn’t always a successful business owner Minah. I was in the streets. I hope my story can help motivate someone. Don’t get discouraged and never give up.” Johnson said.

During our brief interview he elaborated on his past. As a young adult he found comfort, acceptance, and a means of survival in the streets. Ultimately becoming a victim of his environment. He was hit with a class A felony. Aware that the chances of getting a decent job would decreased drastically. He shifted his focus to entrepreneurship.

Soon after receiving a felony he graduated from Ranken Technical College with several degrees and certifications. ” I had to turn my life around. My family was depending on me.” he said as he shuffled through old photos of himself. 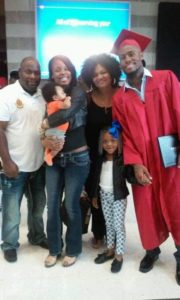 Currently Frank’s own 10 rental properties that he offers to tenants with bad credit and prior rental problems. L.A.F. Services is his business that offers a plethora services including home improvement, moving, hauling, and yard work.

Frank’s has also started a self-funded youth program called Double Up Youth Program. He selected 3-5 teen boys to work with him on weekends and pays them. Teaching them trades like tuck pointing, brick laying, and carpentry. 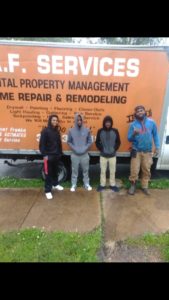 He also mentioned the importance’s of black male role models in our communities. “These kids need guidance and love by someone who looks like them. Many of these kids join gangs because they are missing those two key factors. I was one of them.” \

Lamont is currently working on a rent to own program for his tenants because he is aware that generational wealth is important to poverty stricken communities and also plans on running for Alderman in 2023.

RSTLNS  would like to take the time out to recognize Lamont A. Franks for all the hard work that he does for the community.