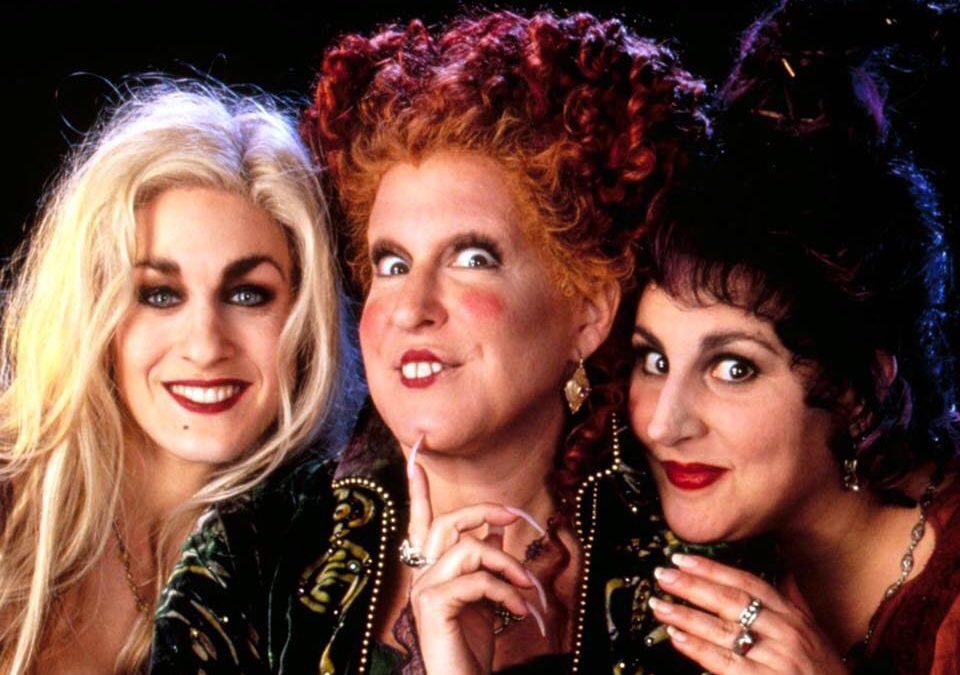 Freeform is topping itself following last year’s 25th Anniversary Halloween Bash by doing 31 Nights of Halloween instead of 13 and scaring up even more frights.

Freeform is keeping the party going by celebrating Halloween’s biggest pop culture moments with movies like “Ghostbusters” and Ghostbusters 2″ and the slasher trilogy “Scream.”

The anchoring film and what fans have come to expect, is the cult classic “Hocus Pocus.” It will air a record 27 times. 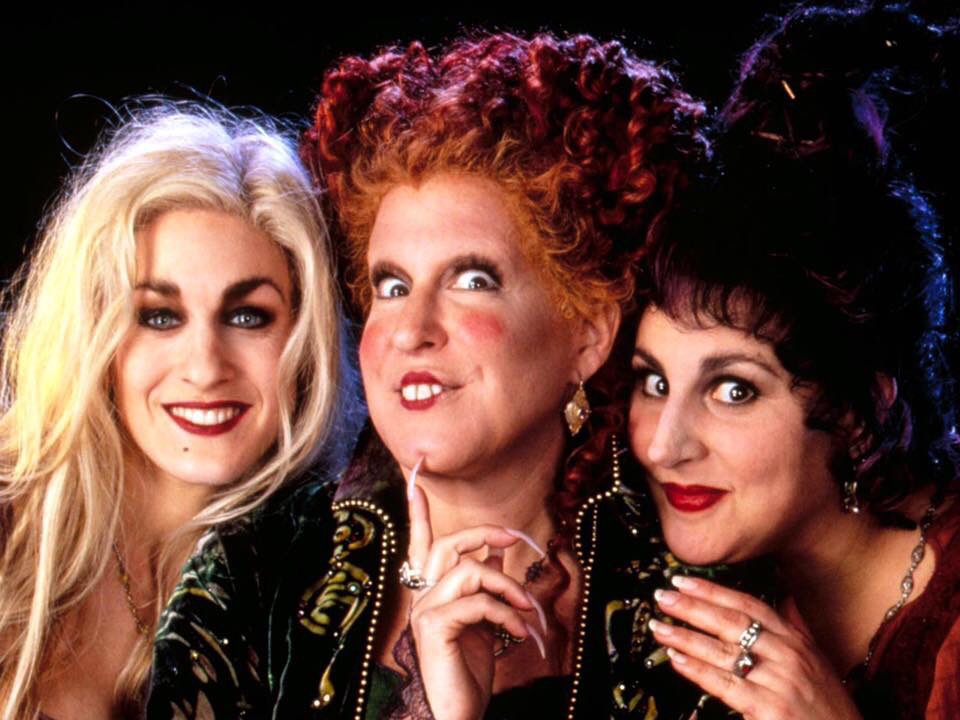 This year also includes favorites like “The Nightmare Before Christmas,” The Addams Family” films and “The Simpsons: Treehouse of Horror-thon.”

Some non-Halloween blockbusters such as “Iron Man,” “Finding Nemo,” “Zootopia,” and “Mrs. Doubtfire” also are included in the lineup.

There’s a full schedule everyday in October so you can cuddle up with the kiddos for a Halloween movie night — or catch the creepier ones after they’re fast asleep.