This production is a collaboration between The St. Louis Black Repertory Company and COCA.

Through story and song, the play shines a light on their dreams, their times with family and friends, and the trials and tribulations they faced as children living in a divided and segregationist city. A full chorus sets the tone with spirituals and anthems of the Civil Rights Movement such as “Amazing Grace,” “Oh, Freedom,” and “Woke Up This Morning.”

Recommended for ages 9+ due to references to violent events and strong language. For more information on the show’s language guidelines, visit https://www.cocastl.org/event/four-little-girls-birmingham-1963/ 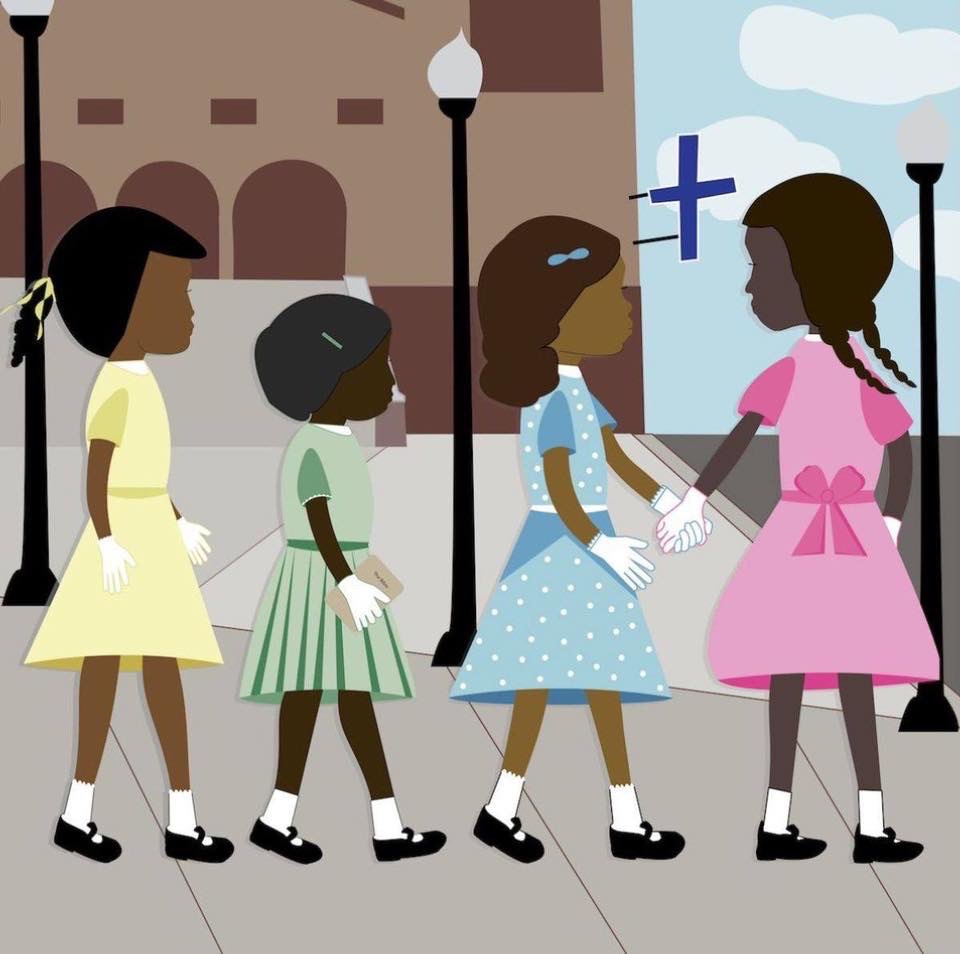