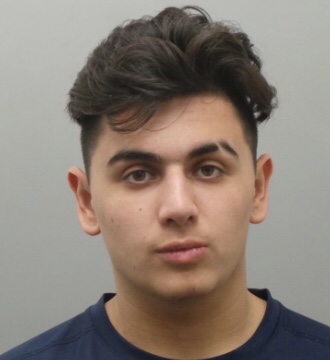 Florissant police are searching for 19-year-old Dominic Yocco after he was accused of luring multiple teen girls including a 13-year-old, to his home.

Police say between Nov. 17, 2016 and July 3, 2018, Yocco used Snapchat and other social media apps to get the girls to his house and allegedly had forced sex with one as he held her down, slapped her and punched her in the face. A gun was nearby during the incident, police say.

Other girls say they were unconscious when Yocco forced himself upon them.

Anyone who may have been a victim or know his whereabouts please contact St. Louis County Police Department at 314-615-5400.