FLORIDA WOMAN CHARGED WITH CHILD ABUSE AND OTHER CHARGES 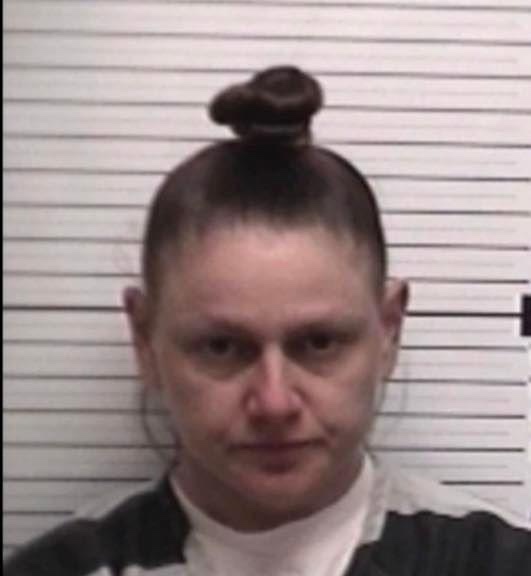 A Florida woman has been charged with multiple crimes related to child abuse, child neglect and expansive drug trafficking.

35-year-old Rebecca Turner was arrested on one count each of trafficking in fentanyl; trafficking in methamphetamine; possession of cocaine with intent to distribute; and possession and/or use of narcotic equipment as well as one additional minor drug charge.

“During the search warrant, investigators located a small yellow bag in a baby crib, in the master bedroom, that contained personal documentation and clothing for Turner,” the Panama City Police Department wrote in an affidavit-complaint obtained by Law&Crime. “Within the bag, investigators located a baby formula can that contained several plastic baggies with different substances.”

Authorities allege that within those baggies were multiple doses of fentanyl, methamphetamine, and cocaine as well as one bag containing “a green leafy substance.”

“The amount of fentanyl confiscated equals more than 34,000 lethal doses of the drug,” the PCPD said in a press release issued Jan. 20, 2022. “In all, more than 76 grams of methamphetamine were confiscated, along with more than 21 grams of marijuana.”

The massive drug bust was facilitated by a child abuse investigation that began the day before. Police say they were notified by the Florida Department of Children and Families about “possible abuse of a child being cared for by the suspect.”

Turner was also charged with two counts of child abuse and with violating the terms of her probation on the day the raid occurred. (Contributing Source: Law&Crime)