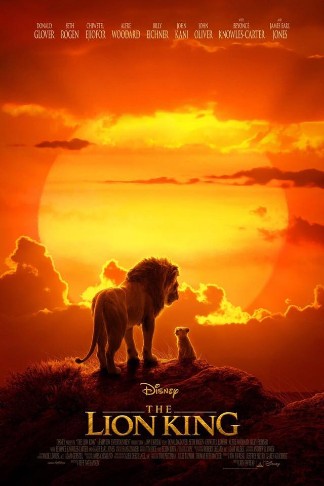 Disney’s ‘The Lion King’ exceeded industry expectations with a huge box office opening this weekend. The film made more than half a billion dollars internationally over the weekend.

The Lion King remake is Disney’s best opening outside of Marvel and Star Wars projects, and the best opening among Disney’s new spate of remakes.

The Lion King can potentially be the highest-grossing live-action remake of the studio’s animated films yet.

As of right now, it’s unclear whether the new Lion King should be classified as a live-action feature or an animated film.

If the film ends up being considered an animated film, this opening will then double as the highest opening weekend for an animated movie, that will surpass the showing of Incredibles 2 from last year.