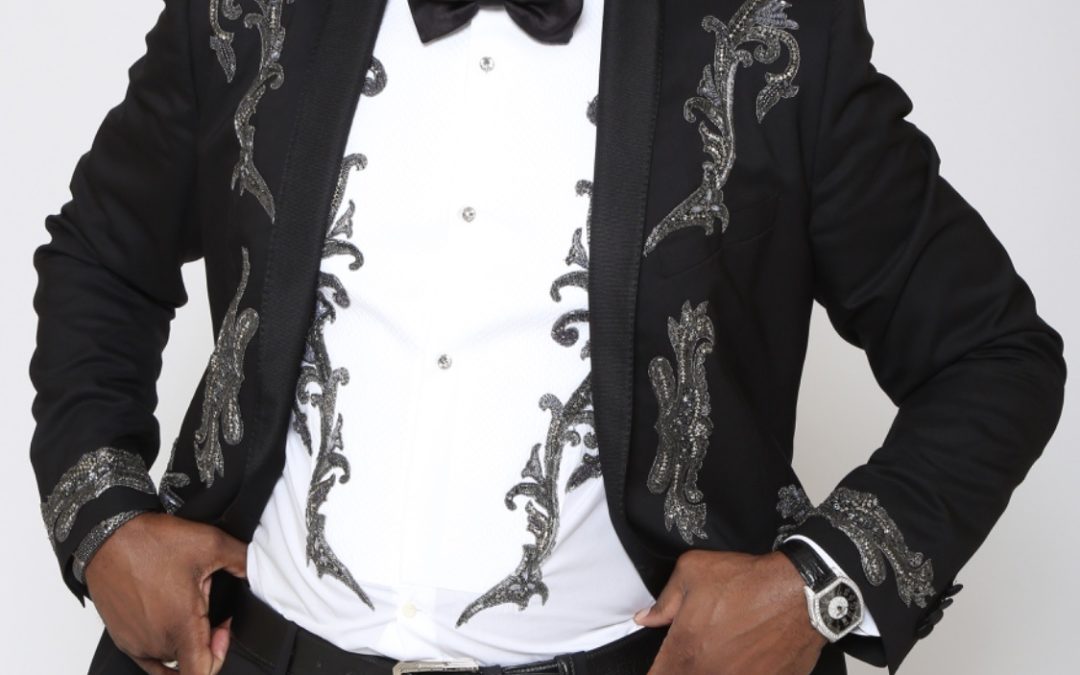 Best known for playing the role of Detective James Carter in the Rush Hour film series with Jackie Chan. He became a favorite on HBO’s Def Comedy Jam in the 1990s and came to prominence in his first starring role, the 1995 film cult classic Friday starring along- side Ice Cube.

To date, Tucker has starred in films that have collectively grossed over one billion dollars in box office sales world- wide. He is currently on a successful U.S. and international 2019 comedy tour, receiving rave reviews from all over the world.

Tickets go on sale Friday, October 18 at 10 a.m. Tickets are available for purchase at Ticketmaster.com or the Enterprise Center Box Office.