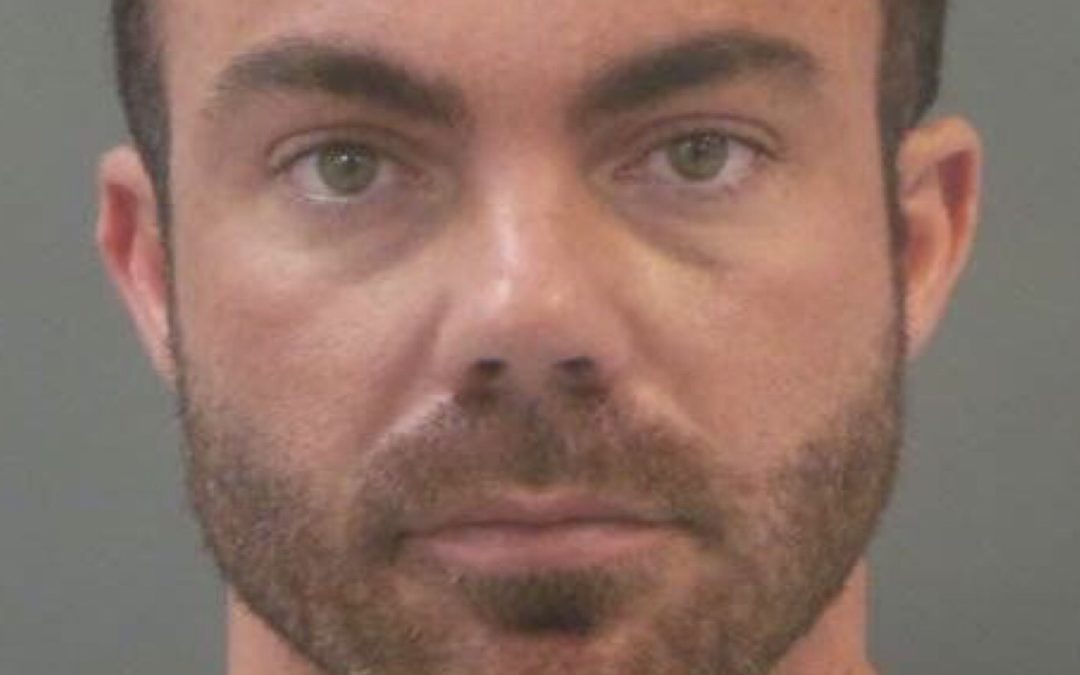 St. Louis-Bradley Jenkins was charged with third-degree domestic assault following the death of his wife in June.

Authorities say that incident happened at a downtown St. Louis parking garage Sunday morning. After attending a Cardinals game, Jenkins and his wife went to their car parked on the seventh floor of a downtown garage. The two had been arguing since the baseball game and it continued afterwards.

The couple who just married on May 22, allegedly stood in the parking lot and continued the argument so his wife, Allissa Martin, pulled out her phone and started recording the altercation. She reportedly pointed the camera at him but she dropped it because Jenkins was allegedly punching her in the face.

Shortly after dropping the phone, a scream was heard. Martin had gone over the garage balcony and onto the ramp seven floors down.

Jenkins lied about ever being on the rooftop of the parking garage and told them that their argument never exceeded verbally according to court documents but the cellphone video captured tells a totally different story.

Since there was no indictment within the 90 days allowed by the circuit attorney, the case had to be dismissed until evidence is given by police and the medical examiner on the case. None of these people have provided anything thus far to take to court. 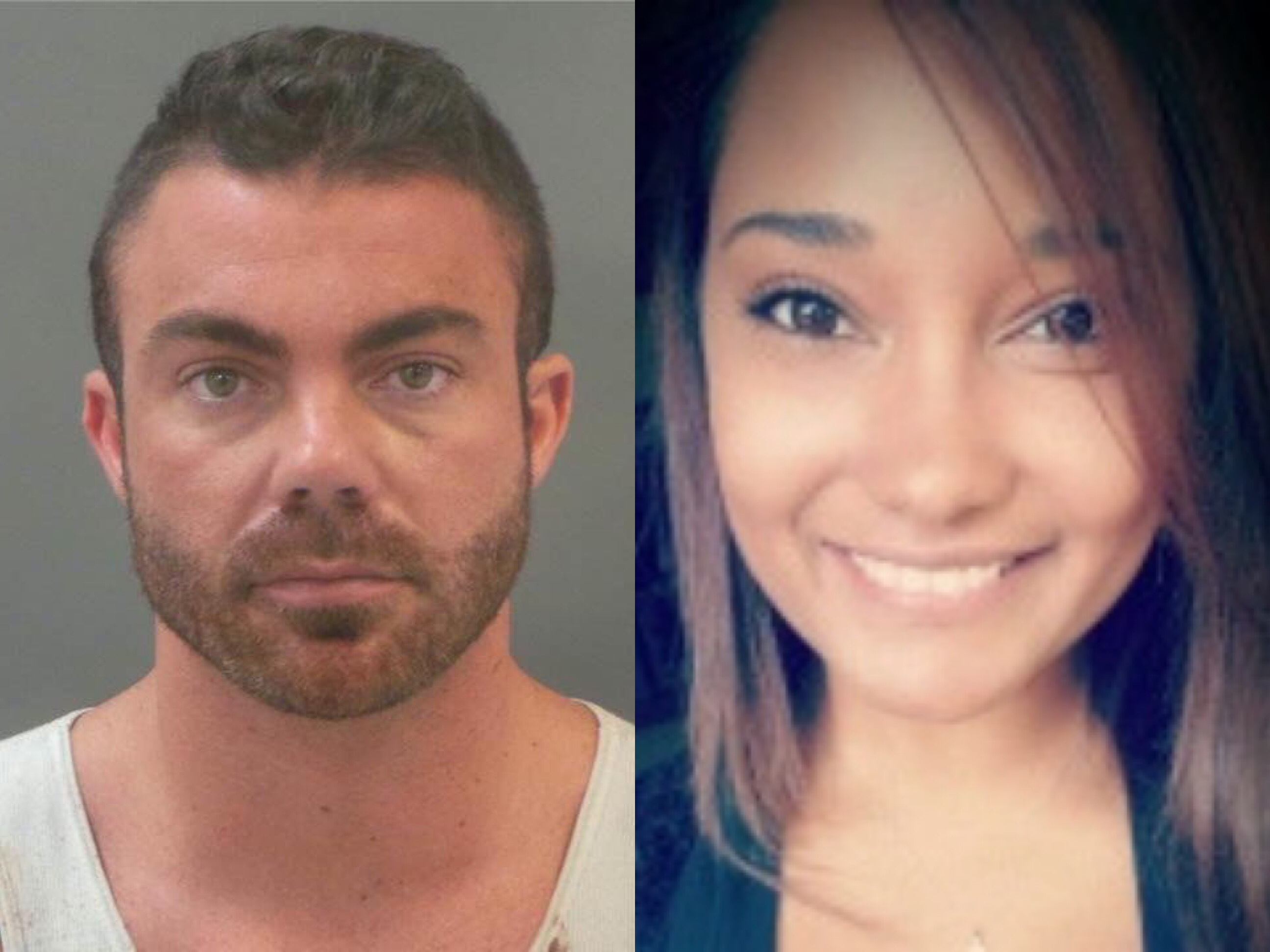