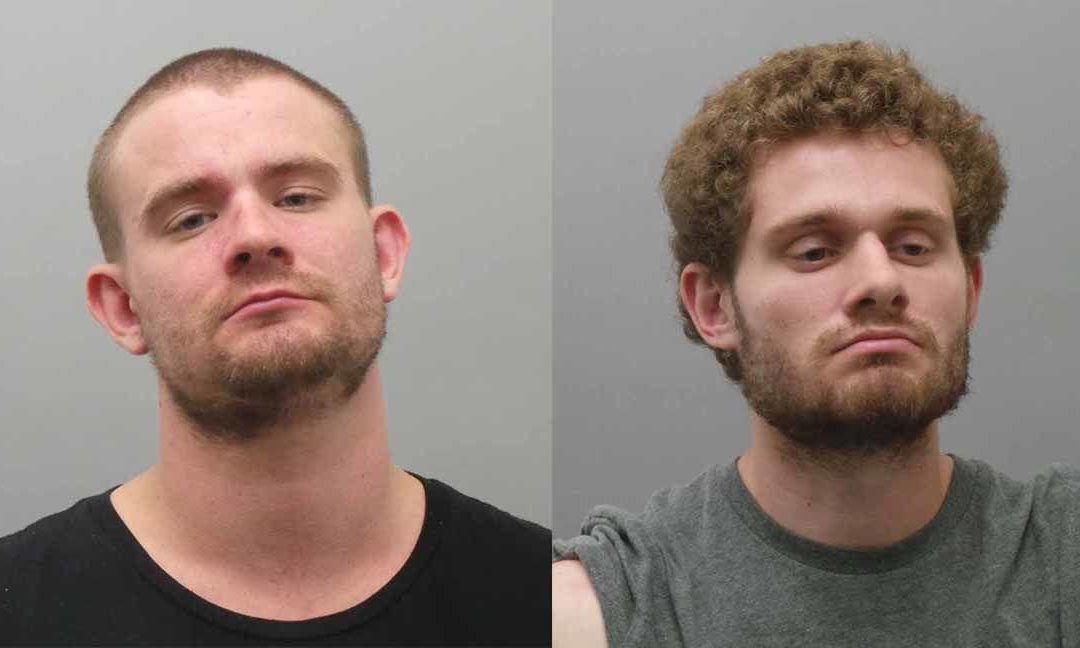 Two men have been charged after an apparent road rage incident that lead to shots being fired into a car that was carrying four children inside.

The incident happened in the 6200 block of South Lindbergh Blvd at 3:15 p.m. Monday.

Authorities say that a man was driving down S. Lindbergh with his children, ages 3-11, when shots rang out into the car.

The brothers then drove away and pulled over and parked illegally on the side of the road. As police were responding to the shooting victim, another officer received a description of the vehicle and people involved in the incident as he was pulling over for a traffic stop that involved the suspects.

The brothers were immediately apprehended and charged.

The shooting victim is expected to be okay from his wound. The children were unharmed.